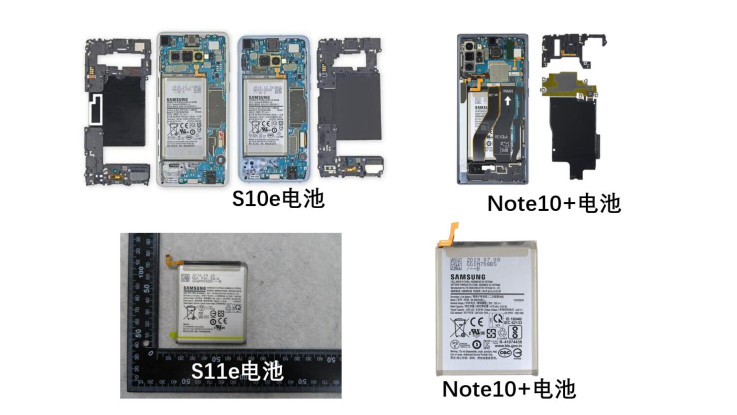 Samsung is reportedly working on the next-generation of the flagship series, the Galaxy S11, which will be unveiled next year. Now, new information about the battery capacity of the Galaxy S11e has emerged online.

Furthermore, the certification further reveals that it comes with a rated capacity of 14.36Wh and a standard voltage of 3.85V. This means that the Galaxy S11e could feature around 3,800mAh battery, which is an improvement as compared to the 3,100mAh battery of the Galaxy S10e.

Previously, the Galaxy S11 is reported to be powered by the yet-to-be-announced Exynos 9830 and Snapdragon 865 chipsets depending on the regions it’s launched in. This means that Samsung is working on the Exynos 9830 as the successor to the Exynos 9825 chipset which was present on the Galaxy Note 10.