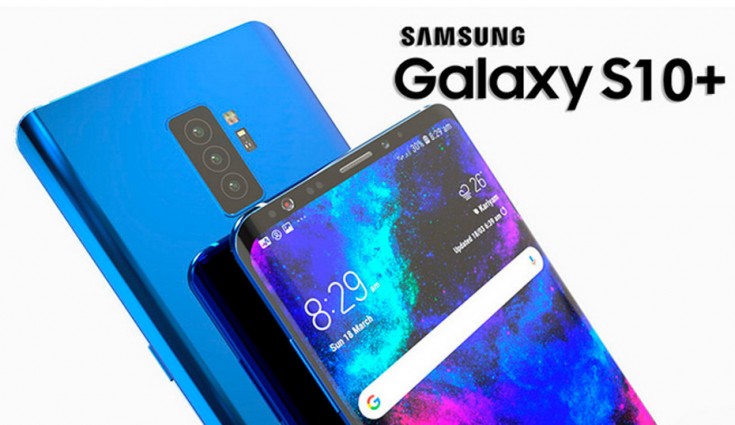 The company is working on three models of the Galaxy S11. There might a standard Galaxy S11, a Galaxy S11+ and a 5G variant.

As per a report by SamMobile, the company is working on three models of the Galaxy S11. There might a standard Galaxy S11, a Galaxy S11+ and a 5G variant. The report highlights that the smartphones will come with model numbers SM-G981, SM-G986 and SM-G988. The Galaxy SM-981 will be available in two storage options including 128GB and 512GB.

Furthermore, there is no confirmation on whether the company will add a microSD card slot option. However, considering the fact that it was not present in the Galaxy Note 10, one could expect a similar for at least one Galaxy S11 model.

Meanwhile, a report by MySmartPrice also confirms the above-mentioned model numbers for the upcoming Galaxy S11 series. The report further highlights that the company is also working on another foldable smartphone, which is considered to be a toned-down version of the Galaxy Fold. The smartphone will come with a model number of SM-F700F. Apart from this, on other information is available on the upcoming smartphones, so we suggest you stay tuned with us.