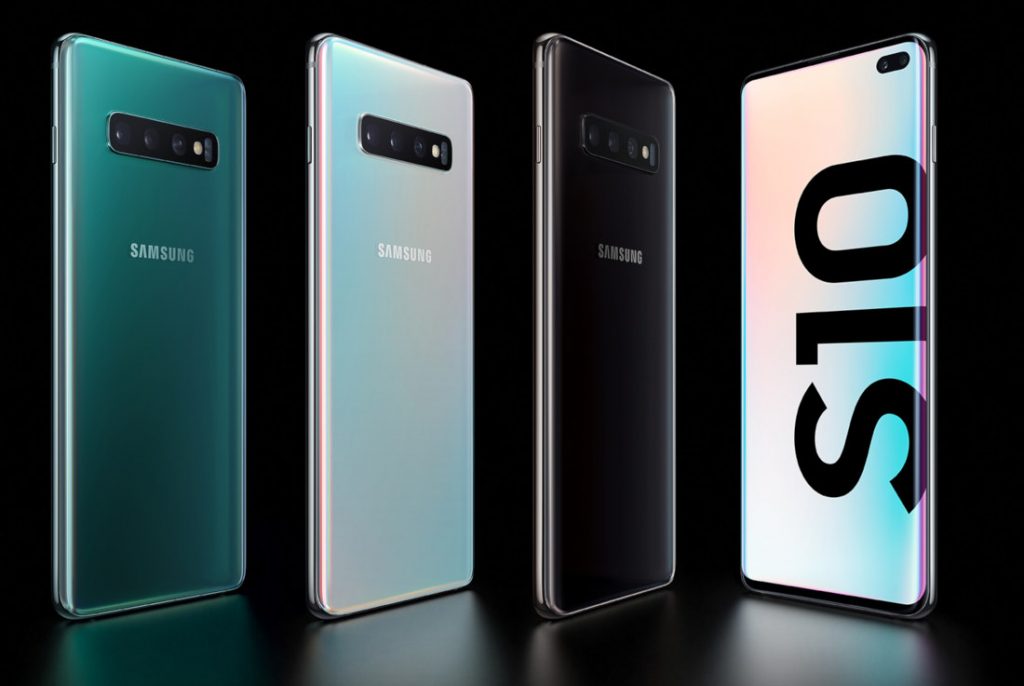 Samsung recently rolled out OneUI 2.5 update to the Galaxy S20 series of smartphones. Now the company has also rolled out the same update to Samsung Galaxy S10 series as well.

The update has been rolled out in Germany and it brings along the September 2020 Android security patch. It comes with Wireless Dex support to connect their Galaxy S10 and other smartphones to a Smart TV wirelessly. Samsung DeX also lets users use the phone as a touchpad to control the second display with multi-finger gestures.

The update also brings Pro Video mode that brings the ability to control the smartphone’s mic direction. The Pro Video Mode allows the selection of video resolution and frame rate, mic selection. The Single Take feature can also now be configured for a custom period from 5 seconds to 15 seconds.

Further, in the Always On Display users can set Bitmoji stickers, split keyboard in the landscape mode, SOS message pre-configuration, and the ability to send SOS location messages every 30 minutes for 24 hours.