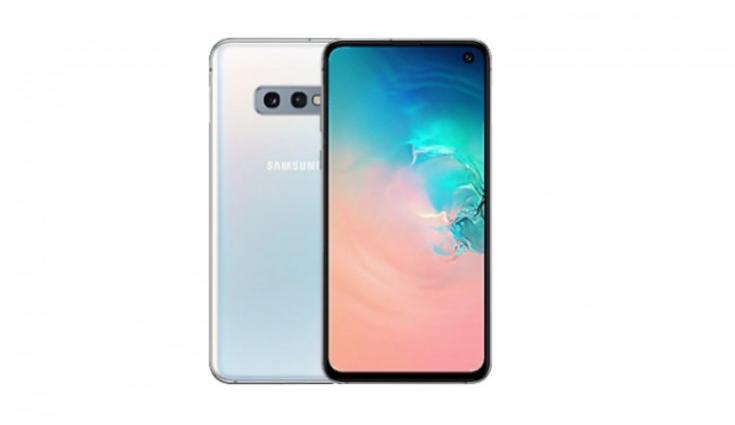 The smartphone has been spotted on popular benchmarking site, Geekbench, revealing some key information.

Samsung is reportedly working on a Lite version of its popular flagship series, the Galaxy S10. Now, the smartphone has been spotted on popular benchmarking site, Geekbench, revealing some key information.

A Samsung smartphone bearing model number SM-G770F has been spotted on the benchmarking platform. This is the same model number, which was earlier leaked for the Galaxy S10 Lite. The listing reveals that the upcoming smartphone runs on Android 10, which is a good thing as most of the flagship offering from Samsung currently runs on Android 9.0 Pie. 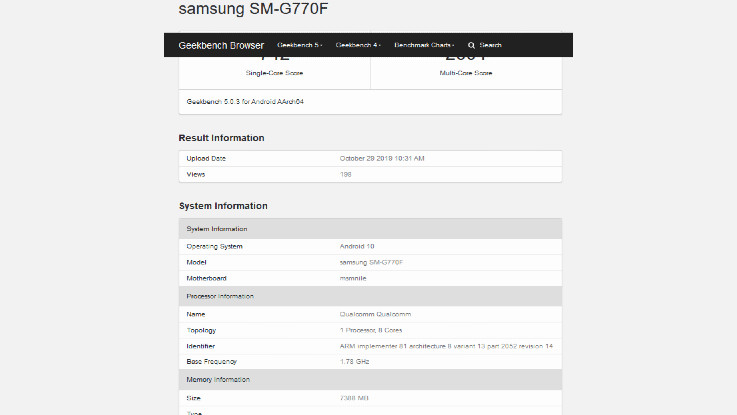 The listing further highlights that the smartphone will be powered by a Qualcomm Snapdragon 855 processor along Adreno 640 GPU. It also reveals that the upcoming smartphone will be backed by 8GB of RAM and it is possible that the company might add 64GB or 128GB storage with it. The phone has scored 742 points the in single-core test and 2604 points in multi-core test.

Galaxy S10 Lite is said to be none other Galaxy A91, which was recently leaked online. The smartphone was said to feature a 6.7-inch Full HD+ display with a screen resolution of 2340 x 1080 pixels. It is reported to be backed by a 128GB of internal storage.