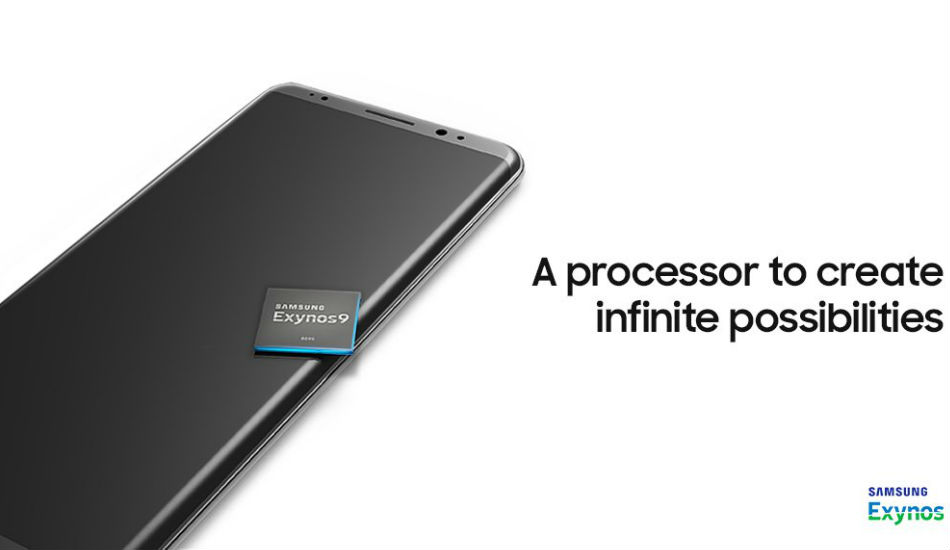 Samsung is rumoured to launch its next flagship smartphone, the Galaxy Note 8, next month. And now the company has confirmed that it will be launching the smartphone by August end, just ahead of IFA 2017.
The confirmation came from Samsung’s head of Mobile Communications, Gao Dongzhen. This is in line with previous rumours that have suggested August 23 as the launch date of the upcoming phablet. Dongzhen further mentions that the Galaxy Note 8 will be released on the market in a two-phase manner. The first countries to get the smartphone in September are the UK, the US and South Korea. The rest of the countries will get the phablet in October, he was quoted as saying.
You might also like this:
Recollecting some previous rumours, the upcoming phablet will sport a 6.3-inch 2K+ Super AMOLED display and it will maintain a similar aspect ratio of 18:5:9 as we have seen in the Samsung Galaxy S8 and Galaxy S8+. The smartphone will come loaded with the latest Qualcomm Snapdragon 835 processor and there will be a separate variant with company’s in-house Exynos 8895 chipset. Further, the phone will come loaded with a 6GB of RAM. It is reported to come in Black, Blue and Gold colour variants.
On the camera front, the phone will boast a dual-camera setup at the rear panel which will feature two 12-megapixel dual pixel sensor coupled with optical image stabilisation. The phablet will be juiced up by a 3300mAh battery and it will come with an enhanced S Pen and will also support DeX.