The Galaxy Note III is likely to be bestowed with a 5.9 inch full HD display and a octa core Exynos 5 processor.

Samsung’s upcoming smartphone-tablet hybrid, the Galaxy Note III, is likely to be feature a 5.9 inch full HD display, as per a new report.

The report, which is based on a leaked image of the device, also suggests that the Samsung Galaxy Note III will also have a similar Exynos 5 Octa processor as the recently launched Samsung Galaxy S4. 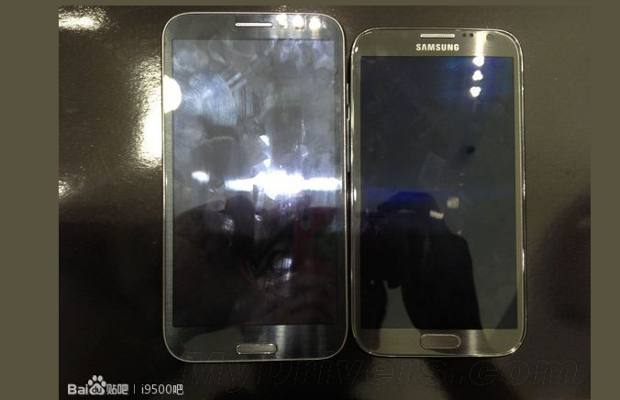 The Samsung Galaxy Note III is likely to be launched during the IFA Berlin event in September this year.

Samsung is also speculated to fit 3 GB RAM in the Note III along with 32 GB of internal storage. The device, as reports suggest, will be based on Android’s Jelly Bean 4.2.2 operating system with the latest version of Samsung’s Nature user interface.