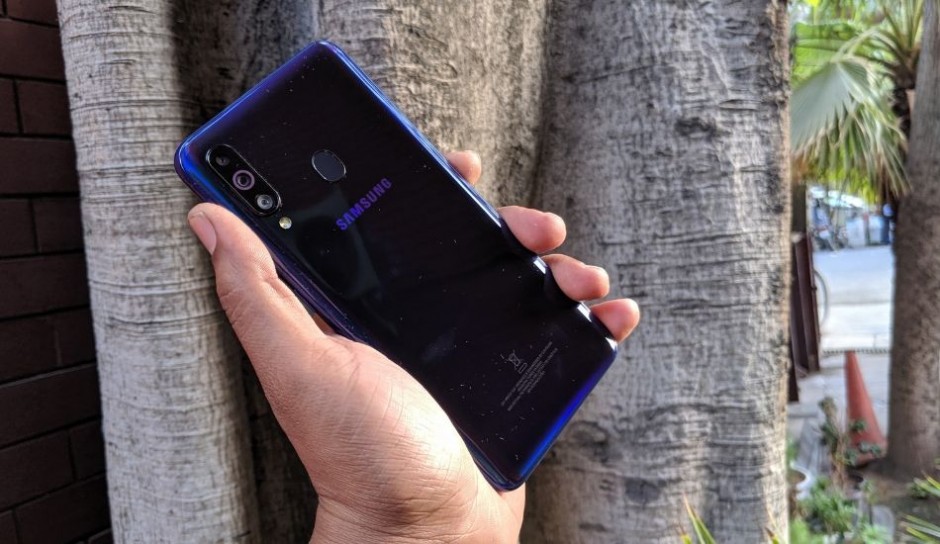 The Samsung Galaxy M40 update brings May Android security patch as well as bug fixes and improvements to the phone.

Samsung has rolled out the first software update for the recently launched Galaxy M40 smartphone. The update brings May Android security patch as well as bug fixes and improvements to the phone.

As per the changelog which we received on our device, the update improves the security of the device. Samsung Galaxy M40 went on sale today for the first time on Amazon India and Samsung website.

Under the hood, the phone will be powered by Snapdragon 675 processor coupled with 612GPU. The phone has 6GB of RAM, 128 GB internal storage and expandable memory up to 512GB via a microSD card slot. The smartphone is also Samsung’s first model to have a “Screen Sound” technology that will produce audio without an earpiece.