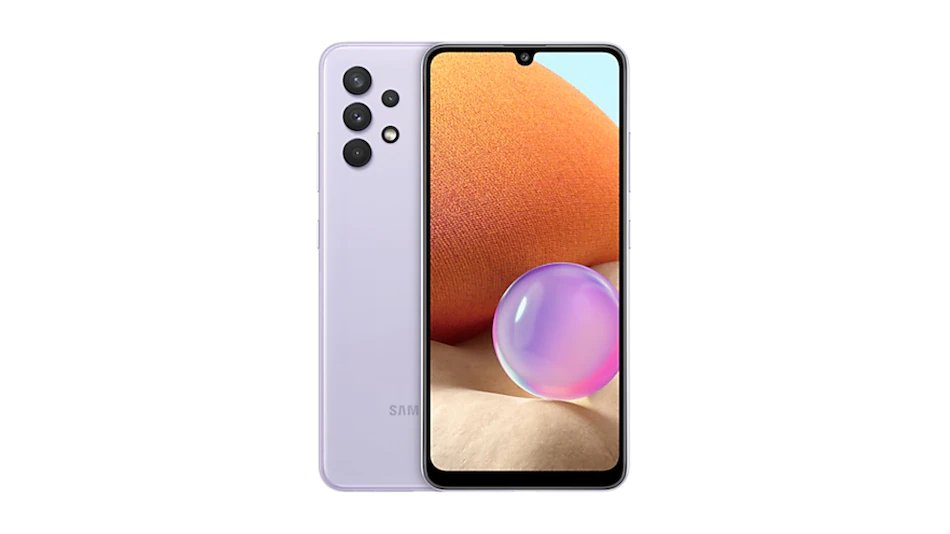 Samsung Galaxy M32 will pack a 6,000mAh battery and may come with 15W fast charging support.

Seems Samsung is all set to launch a new phone in the M-series in India. Dubbed as Samsung Galaxy M32, the support page of the phone is live on Samsung India website.

Samsung Galaxy M32 with model number SM-M325F/DS is now listed on the Samsung India support website (viaMysmartprice), hinting at an imminent launch in the country. Also, the DS in the model number hints towards the support for dual-SIM.

The support page, however, does not actually reveal any details for the upcoming Samsung smartphone but it does suggest that the smartphone could indeed be launched in India soon.

Earlier this month, the phone was also spotted on the Bureau of Indian Standards (BIS) and Bluetooth SIG. It has also been spotted on the DEKRA certification site, which revealed that the phone will pack a 6,000mAh battery and may come with 15W fast charging support.

Samsung Galaxy M32 was previously spotted on Geekbench bearing the model number SM-M325FV. It revealed 6GB of onboard RAM and is powered by MT6769V/CT, which is associated with the MediaTek Helio G80 SoC. The device scored 361 in single-core section and 1254 in multi-core section.

Samsung Galaxy M32 is speculated to be a rebranded version of the Galaxy A32 4G which was launched in India in February this year. The Galaxy A32 4G sports a 6.4-inch FullHD+ 90Hz AMOLED screen with an in-display fingerprint scanner, and a 5,000 mAh battery with 15W charging. It is powered by MediaTek Helio G80 chipset.