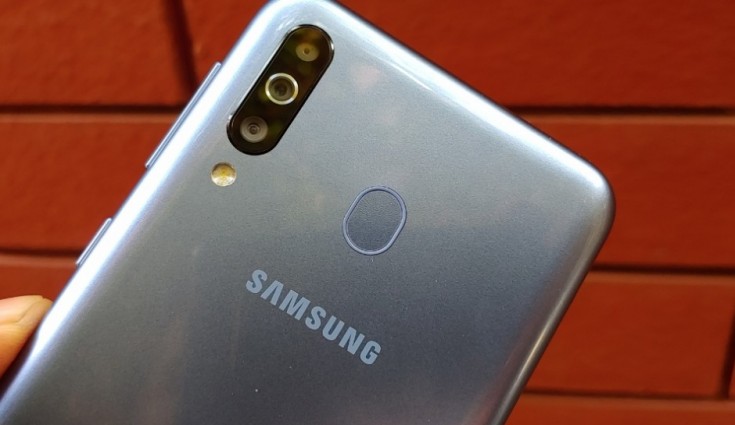 Samsung is working on a new variant of the Galaxy M30 smartphone which will be dubbed as Galaxy M30s. The phone specs were recently leaked online. And now Galaxy M30s has been found listed on Google’s Enterprise website and the listing has confirmed the key specs of the smartphone. The smartphone will launch in India in mid-September and is said to be priced between Rs 15,000-Rs 20,000.

As per the listing, the phone will come with a 6.4-inch display of unknown resolution. It will have 4GB of RAM, and it will come in two storage options – 64GB and 128GB. It will also run Android 9 Pie out of the box. The listing confirms that the phone will feature a fingerprint scanner but says it doesn’t have NFC.

The recently leaked specs reveal that Galaxy M30s will feature a 6.4-inch FHD+ display with 2400 x 1080 pixel resolution. The phone is rumoured to be powered by a 1.74GHz octa-core Exynos 9610 processor.The Galaxy M30s will come with Android 9 Pie out of the box and it will be backed up by a huge 6000mAh battery. For the storage, the phone will come in two variants – 4GB RAM with 64GB storage and 6GB with 128GB storage.