Samsung Galaxy M21 (2021) Specifications have now been leaked. As per the leak, the device will be identical to previous year's Galaxy M21. 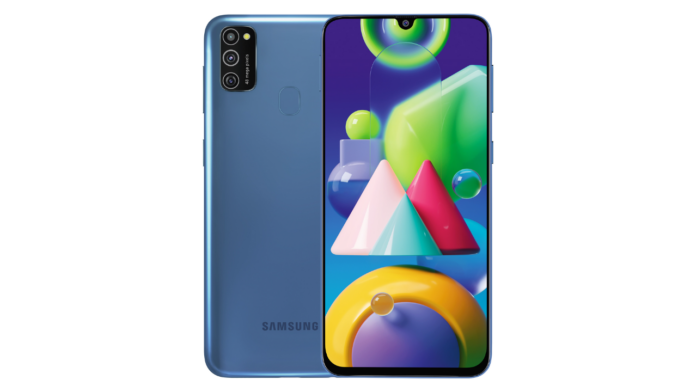 Samsung introduced the Galaxy M21 in India in March 2020. However, a 2021 edition seems to be in tow, and the specifications for the Galaxy M21 (2021) have now been leaked. The device was recently also spotted on the Google Play Console.

The Galaxy M21 (2021) remaining specifications will be the same as the Galaxy M21. It is quite disappointing to see Samsung re-release the same device with a different model. There’s no information on when the device could launch. But one can expect it to be identical to the previous Galaxy M21. Even the original Galaxy M21 received the Android 11 update this year in March. This makes things worse for Samsung even further.

This means that once the device launches, it will be no different from the 2020 edition.

To refresh the specs of the Samsung Galaxy M21, the phone is loaded 6.4-inch Full HD+ Infinity-U Super AMOLED display. It has a screen resolution of 2340 x 1080 pixels. The smartphone is powered by a Samsung Exynos 9611 processor with up to 6GB of RAM and 128GB of onboard storage.

The Samsung Galaxy M21 runs on Android 11, and a 6,000mAh battery backs it with 15W fast charging support. The phone also has an in-display fingerprint sensor. It has a triple-camera setup with a combination of a 48-megapixel primary lens, an 8-megapixel ultra wide-angle sensor with 123-degree FoV and a 5-megapixel depth sensor with f/2.2 aperture. For the front, there is a 20-megapixel selfie shooter with an f/2.0 aperture. You can expect to see these specifications in Galaxy M21 (2021).