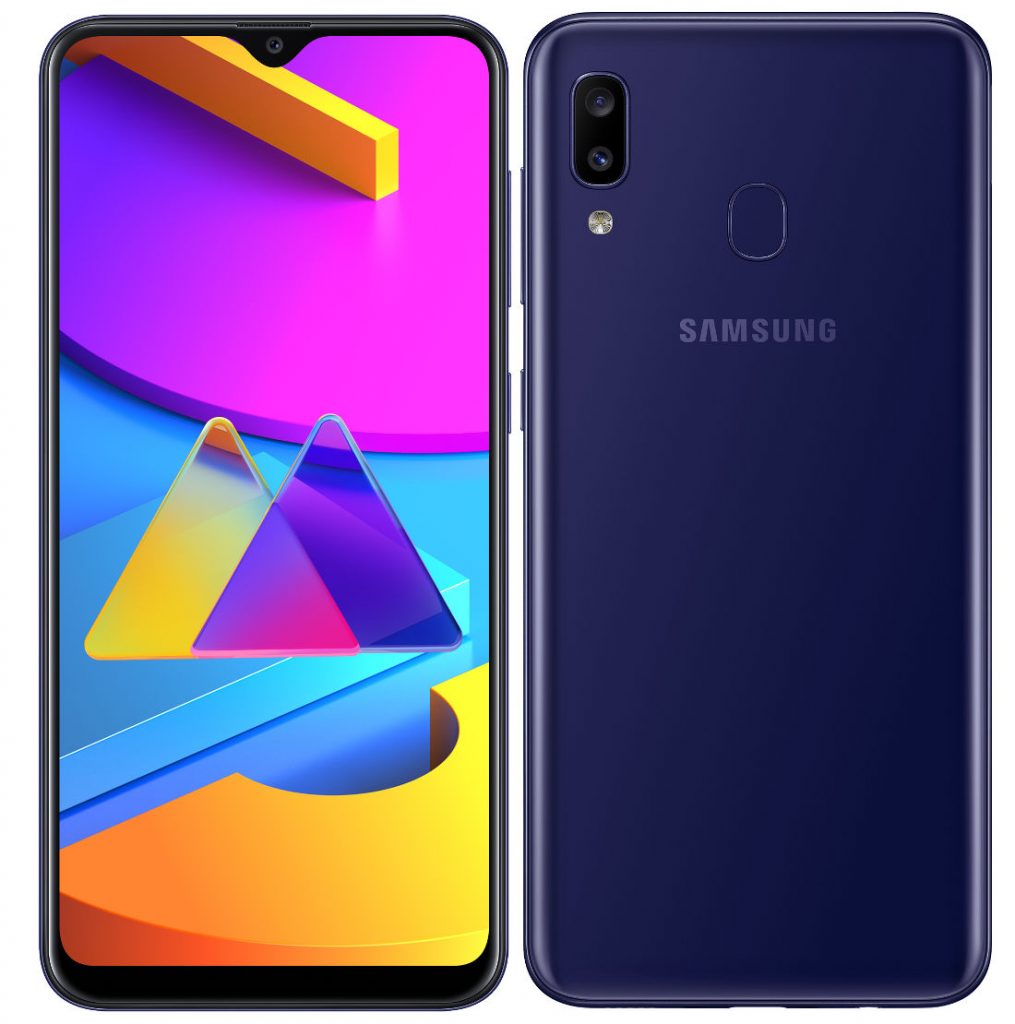 Notably, the Samsung Galaxy M10s is priced at Rs 8,499 on Amazon while Flipkart is selling the phone for around Rs 9200. The smartphone is available in two colour options, Stone Blue and Piano Black.

Samsung Galaxy M10s is loaded with a 6.4-inch HD+ display with a screen resolution of 1520 x 720 pixels and it also supports Widevine L1 certification. The smartphone is powered by a 1.6GHz octa-core Exynos 7884B processor along with 3GB of RAM and 32GB of internal storage. The memory can be further expanded up to 512GB via microSD card slot.

It runs on Android 9.0 Pie, which is based on OneUI. The phone is loaded with a fingerprint sensor at the rear panel along with a face unlock feature. Connectivity features include 4G, Dual SIM, Dual VoLTE, WiFi b/g/n (2.4GHz), Bluetooth 5.0, GPS, GLONASS, USB Type-C Port and 3.5mm audio jack.

On the camera front, it features a dual-camera setup with 13-megapixel primary lens with f/1.9 aperture and a 5-megapixel ultra wide camera with f/2.2 aperture and 120-degree FOV. For the front, it is equipped with an 8-megapixel selfie shooter. The phone is loaded with a 4,000mAh battery along with USB Type-C port.