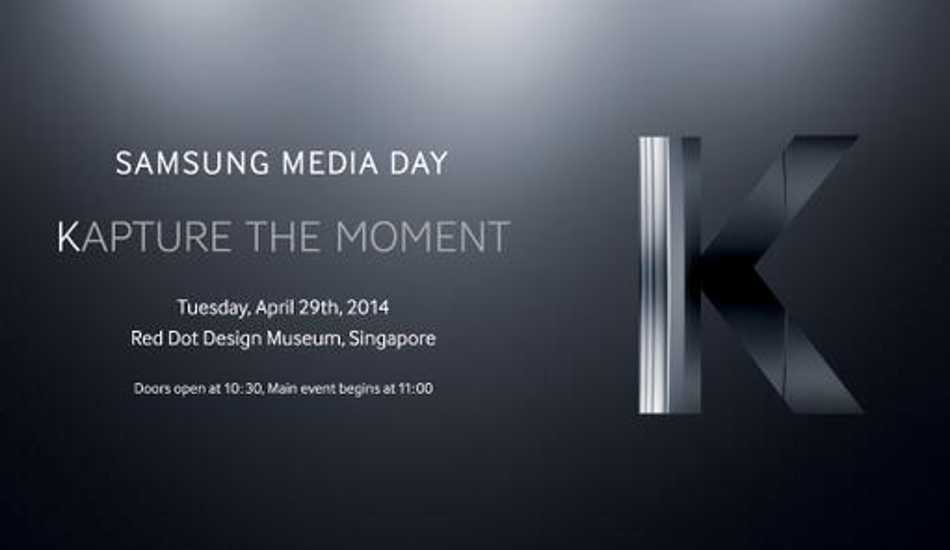 Samsung is set out to compete with Nokia on mobile imaging front with the new camera-centric smartphone. The Galaxy K is expected to feature 4.8-inch Super AMOLED display with 1280×720 pixel resolution to serve as a very crisp touchscreen as well as a view finder.

The Galaxy K phone is powered by a six-core Samsung Exynos 5 Hexa mobile chipset, the Mali-T624 GPU and 2 GB RAM. The highlight of this device will be the 20 megapixel camera which comes with BSI CMOS sensor. This camera offers 10x optical zoom and a Xenon flash. In the front, the phone is said to have a 2 megapixel camera for video calls. Samsung will run its new TouchWiz user interface on top of the Android 4.4.2 KitKat update in this smartphone which said to have thinner body and rounded edges and great quality speakers. The smartphone will support 4G LTE networks and offer Near Field Communication support.