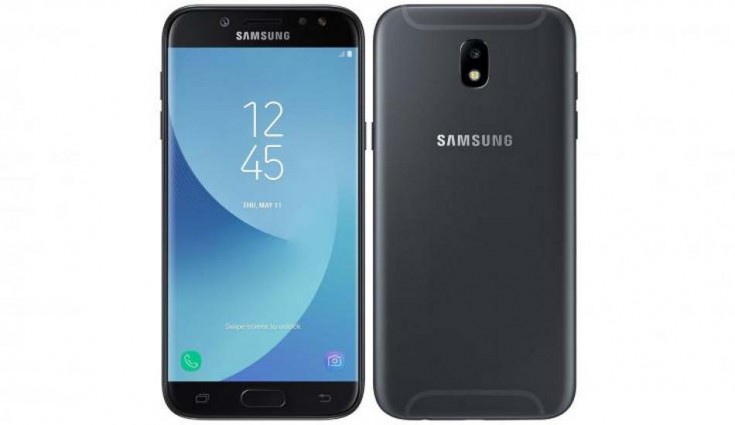 The Samsung Galaxy J5 (2017) has received Android 9.0 Pie with Samsung's new One UI on top

As per a report of SamMobile, the Galaxy J5 (2017) has received Android 9.0 Pie with Samsung’s new One UI on top and the update comes with the Android August 2019 security patch as well. The update is currently rolling out in Russia and is expected to be rolling in global markets as well in the future.

Samsung Galaxy J5 (2017) users can check for the update can directly go to the Settings > Software update. Before starting the update, your device should be at least 50% charged with a stable Wi-Fi network.