The smartphone found listed on the GFXBench benchmark website. 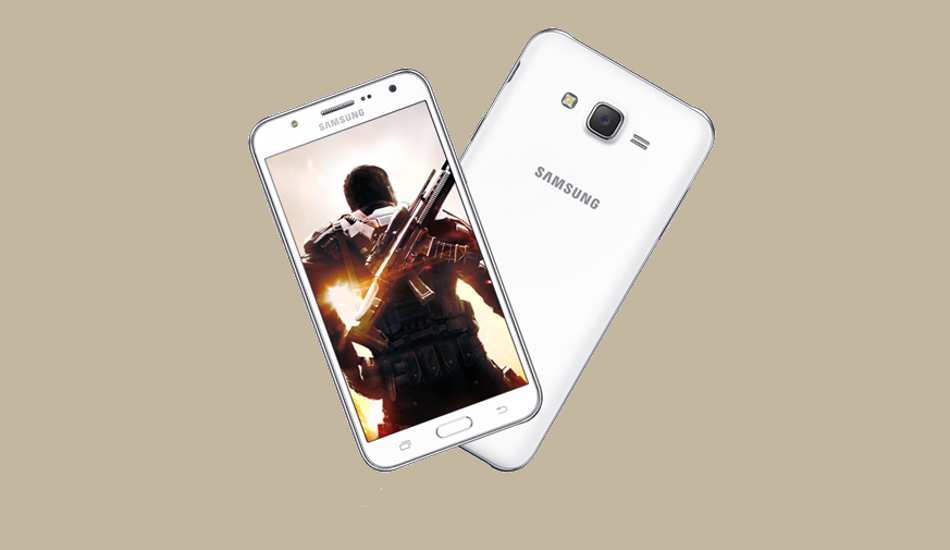 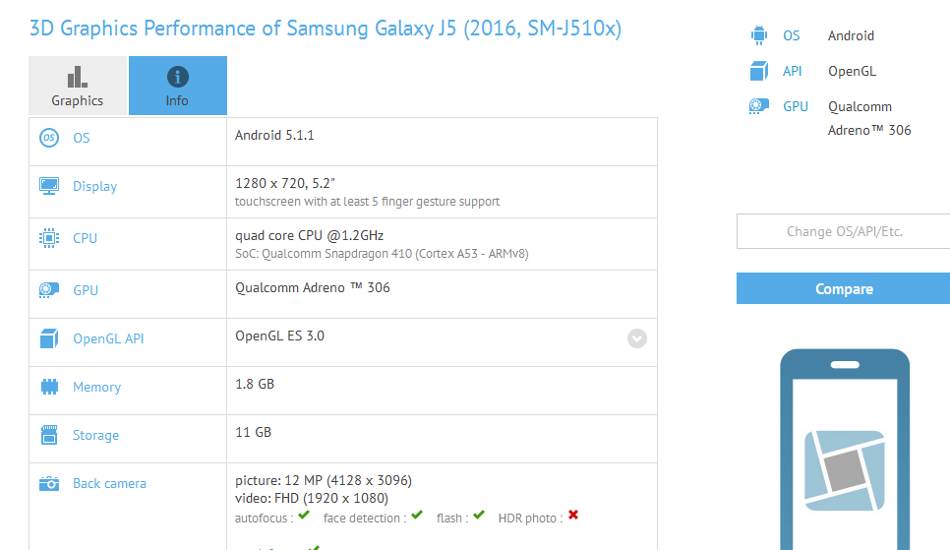 Besides, as per the benchmark listing, the Samsung Galaxy J5 (2016) has a 12-megapixel autofocus camera and an LED flash in its rear panel while a 5-megapixel camera is in its front. Besides this, the smartphone offers Bluetooth, GPS, NFC, WiFi and a Micro USB port. As per the listing, it has accelerometer, light and proximity sensors as well.