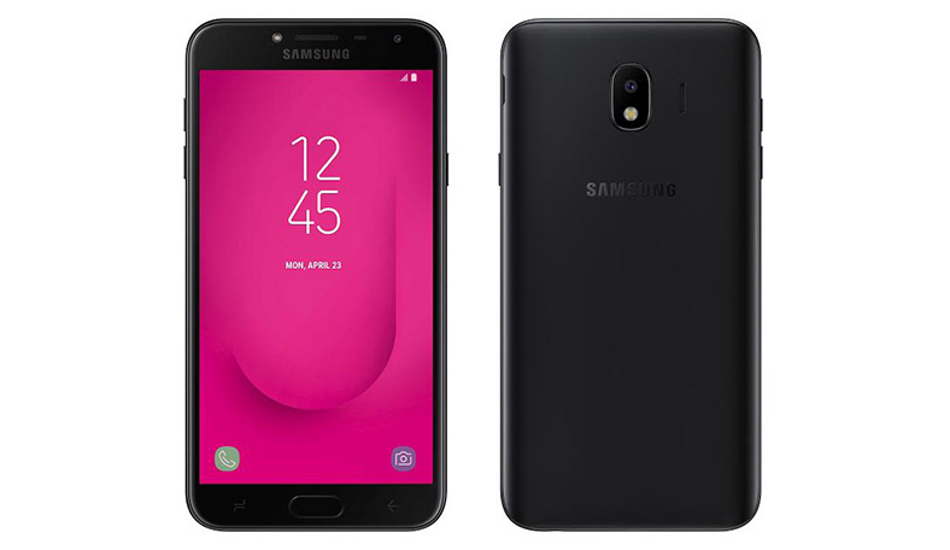 After the price cut of the 2GB variant of Samsung Galaxy J4 by Rs 500 recently, Samsung has now reduced the price of 3GB variant as well by Rs 1,000.

The smartphone was launched by the company under the Make for India initiative featuring Advanced Memory Management to help consumers save memory space by sending image and video content from social media applications to the external memory card.

At this price point, the Samsung Galaxy J4 competes with smartphones like Asus Zenfone Max Pro M1, Realme 1, Honor 9N and Xiaomi Redmi Note 5. All these phones offer a better set of specifications than the Galaxy J4 either at a lesser or an equal price.

In terms of specifications, the Samsung Galaxy J4 has a 5.5-inch HD Super AMOLED display with 720×1280 pixel resolution and 16:9 aspect ratio. It is armed by company’s own Exynos 7570 processor with Mali-T720 MP1 GPU and runs Android 8.0 Oreo operating system. It offers 3GB of RAM and 32GB internal storage which can be expanded up to 256GB via microSD card.

Samsung Galaxy J4 is equipped with a 13-megapixel rear camera with LED flash and a 5-megapixel front camera with LED flash for selfies. It is backed by a 3000mAh battery which offers up to 20 hours of talk time. For dimensions, it measures 151.7×77.2×8.1mm and weighs 175 grams. Connectivity includes dual SIM, 4G LTE, WiFi 802.11 b/g/n, Bluetooth 4.2, 3.5mm audio jack, micro USB port and Accelerometer, Proximity Sensor.