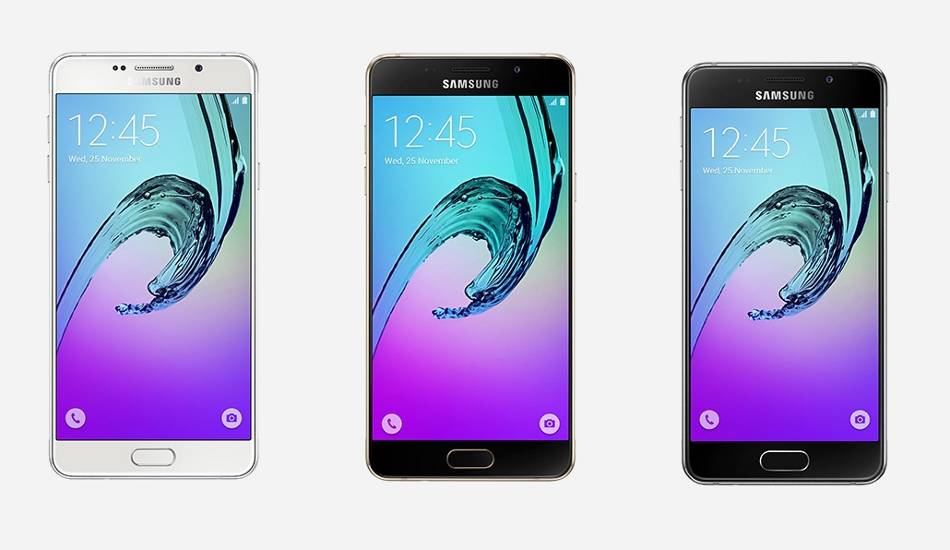 The Samsung Galaxy Grand Prime Plus is touted as Samsung's first smartphone to feature a MediaTek processor.

As per the listing on AnTuTu benchmark, the Samsung Galaxy Grand Prime Plus comes with a qHD (960Ã—540 pixels) display but the screen size is not known. Besides, the listing says that the handset has MediaTek MT6737T SoC, Mali-T720 GPU, 2GB RAM, 32GB internal memory. The listing further mentions that the device runs on Android 6.0.1 Marshmallow operating system and it has an 8 megapixel rear camera and a 5 megapixel selfie camera. The listing has no information about its battery size.

Earlier, the Samsung device was spotted on GFX as per which it has a 5-inch display that has qHD (960×540 pixels) resolution, MediaTek 1.4 GHz quad-core processor, 2GB RAM, 8GB of internal storage out of which 3.4GB is reserved for the users, ARM Mali -T720 GPU and Android 6.0.1 Marshmallow operating system. Further, the Samsung phone has an 8-megapixel autofocus camera and an LED flash in its rear panel. There is a 5-megapixel camera in its front for selfies. The GFX listing shows that the device has connectivity features like Bluetooth, GPS, and WiFi. As per the listing, the device also has accelerometer, light sensor and proximity sensor as well.

Note: The top pic is for representational purpose only.