It has a 3.7 inch touchscreen with an alphanumeric keypad and a dual core processor.

With Diwali round the corner, Samsung has silently launched a flip phone, named as Samsung Galaxy Golden, in India. The flip phone with Android smartphone is now available from Flipkart for Rs 49,990. As the name suggests, the Samsung smartphone comes in gold colour. 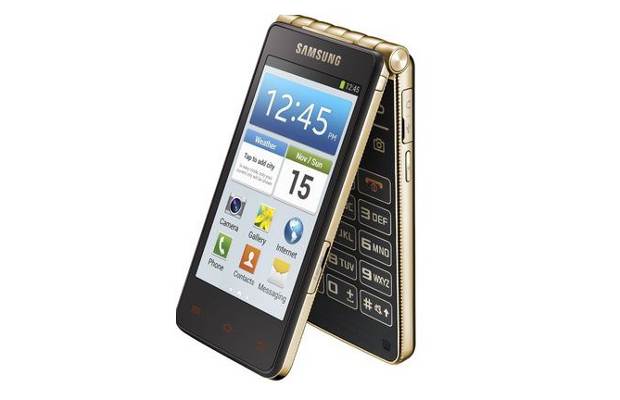 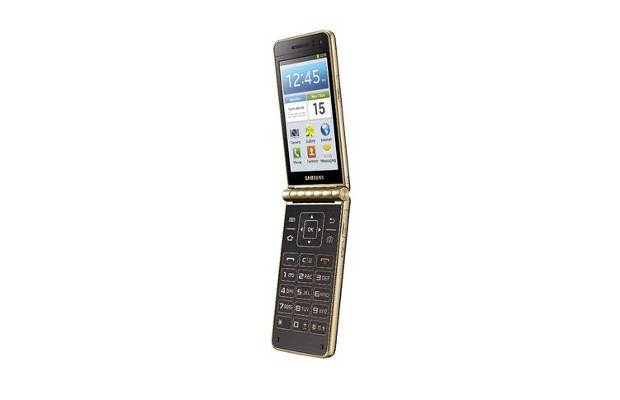 The 15.8 mm thin and 179 grams weighing handset has an 1820 mAh battery. There is an 8 megapixel rear camera in the phone while in its front lies a 1.9 megapixel camera. Like all other Android handsets, it has WiFi, Bluetooth, and micro USB as well. For navigation, it has support for both GPS and GLONASS.