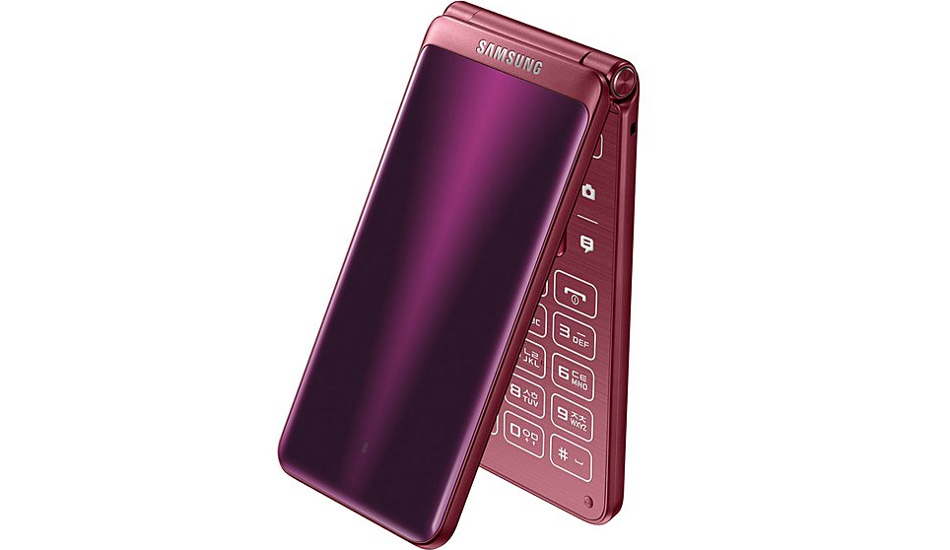 The colour options for the phone include black and burgundy.

To recollect, the Samsung Galaxy Folder 2 clamshell was first unveiled in China last year. Samsung Galaxy Folder 2 features a 3.8-inch WVGA (800 x 480p) display and is armed with 1.4GHz quad-core Snapdragon 425 processor, which is paired with Adreno 308 GPU, and 2GB of RAM. The smartphone runs on Android 6.0.1 Marshmallow operating system wrapped under TouchWiz UI and is backed up by a 1950 mAh battery, which claims to offer a standby time of up-to 318 hours. 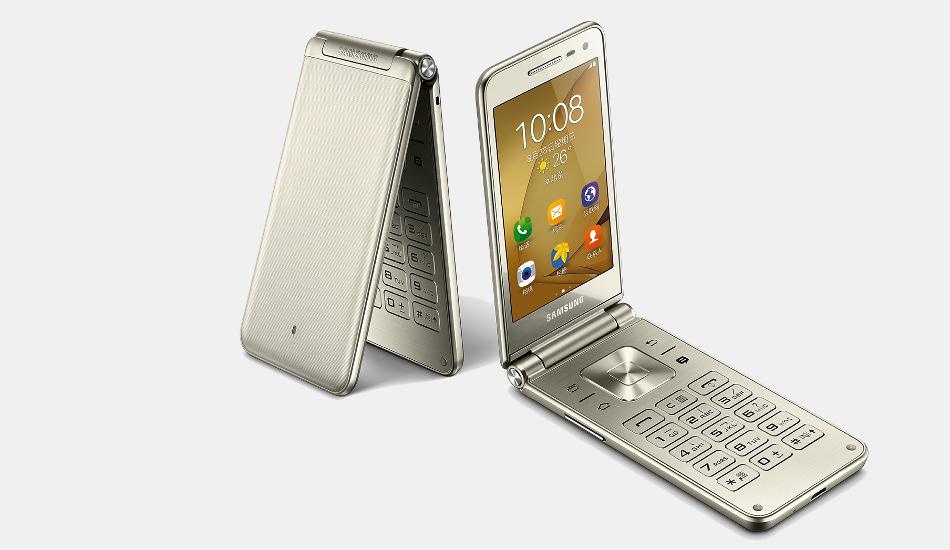 The Galaxy Folder 2 comes with 16GB of internal storage, which can be further expandable by up to a 128GB. Moreover, this Samsung flip phone has an 8-megapixel auto-focus rear camera with Aperture f/1.9, LED rear flash light and a 5-megapixel fixed focus with Aperture f/1.9 on its front panel for selfies and video chats. Besides, it offers 4G LTE, Bluetooth 4.2, GPS, Glonass, Beidou, micro USB port, WiFi (802.11 b/g/n), Acceleration sensor, a Hall sensor, and proximity sensor. The handset measures 122 x 60.2 x 15.4mm and weighs around 160 grams.