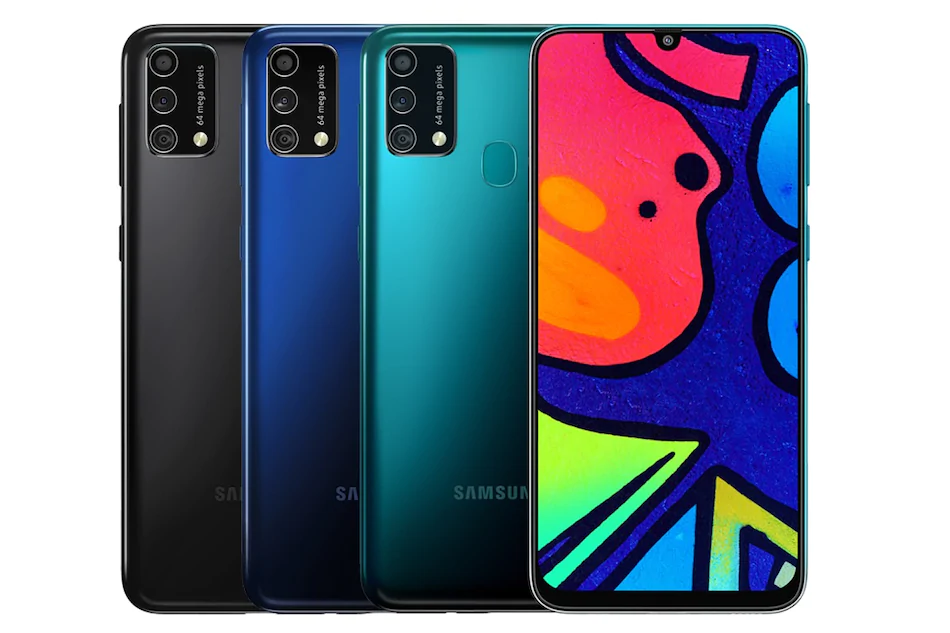 Samsung Galaxy F41 was recently launched in India. Now the smartphone is officially available for sale in India for the first time during the Flipkart Big Billion Days sale

Samsung Galaxy F41 features a 6.4-inch FHD+ Super AMOLED Infinity-U display with 1080 x 2340 pixels resolution and 420 nits brightness. Under the hood, the phone is powered by the Exynos 9611 octa-core SoC, coupled with 6GB RAM and either 64GB or 128GB of onboard storage.

On the battery front, it has a massive 6000mAh battery with 15W charging support and it runs on Android 10 which is based on One UI. For security, it supports a fingerprint sensor at the back and face unlock feature as well. On the connectivity front, it supports dual 4G VoLTE, Wi-Fi 802.11 ac (2.4GHz + 5GHz), Bluetooth 5, GPS + GLONASS, USB Type-C and dual-SIM. The device is 8mm thick and weighs about 191 grams.