Samsung has officially announced that the Galaxy F23 5G is all set to arrive in India on March 8. The device will come with Snapdragon 750G under the hood. 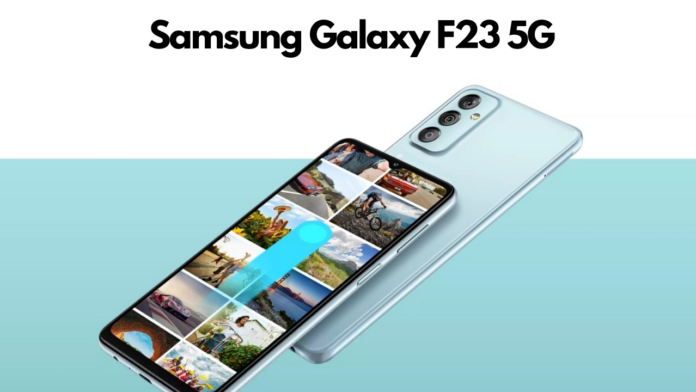 Samsung is ready to launch a new F-series device in India soon which should be the Galaxy F23 5G. The Galaxy F23 5G is touted to come with many firsts under the F series. Samsung has also confirmed that the device will launch in India on 8th of March along with some of the key specifications such as the processor, display related details.

As for other rumoured specs, the Samsung Galaxy F23 5G is supposed to arrive with a triple camera setup including a 50MP primary sensor at the back along with an 8MP ultra-wide lens and a 2MP tertiary sensor. Further, it should have 6GB and 8GB of RAM options. The leaks suggest at 128GB onboard storage available on the device. Moreover, the handset is expected to feature a 3.5mm headphone jack.