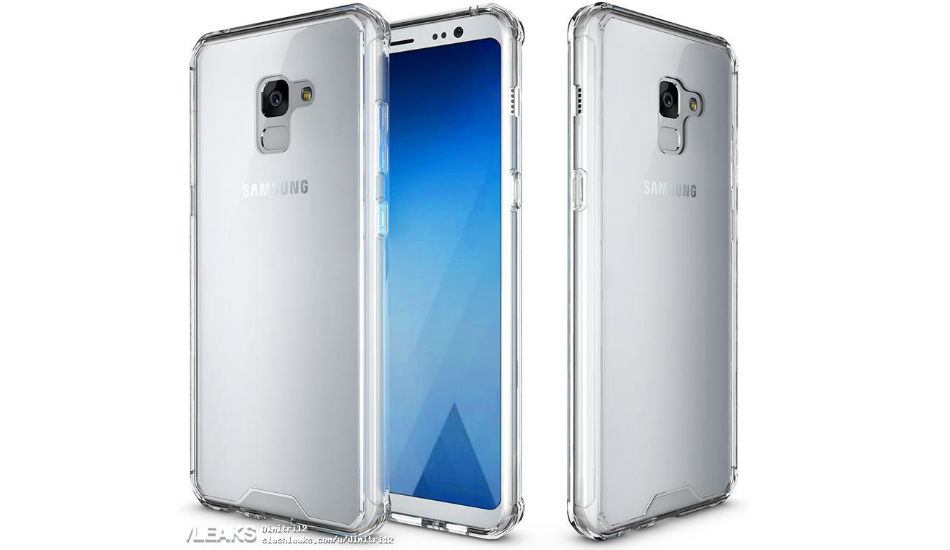 The latest press renders reveals the smartphone from different angles, giving a fair idea about the phone’s design language.

Samsung Galaxy A7 (2018) press renders has been leaked online a case maker. The latest press renders reveals the smartphone from different angles, giving a fair idea about the phone’s design language.

The press renders were leaked by SlashLeaks and it reveals that the smartphone will bear a tall bezel-less display with an aspect ratio of 18:9. Up front, one can see an earpiece along with usual sensors and front-facing cameras, while there are no physical navigation buttons, meaning it would be on-screen. The speaker grille is oddly placed on the left side along with a button, which could be meant for Bixby. The right bears power on/off button along with volume controls. 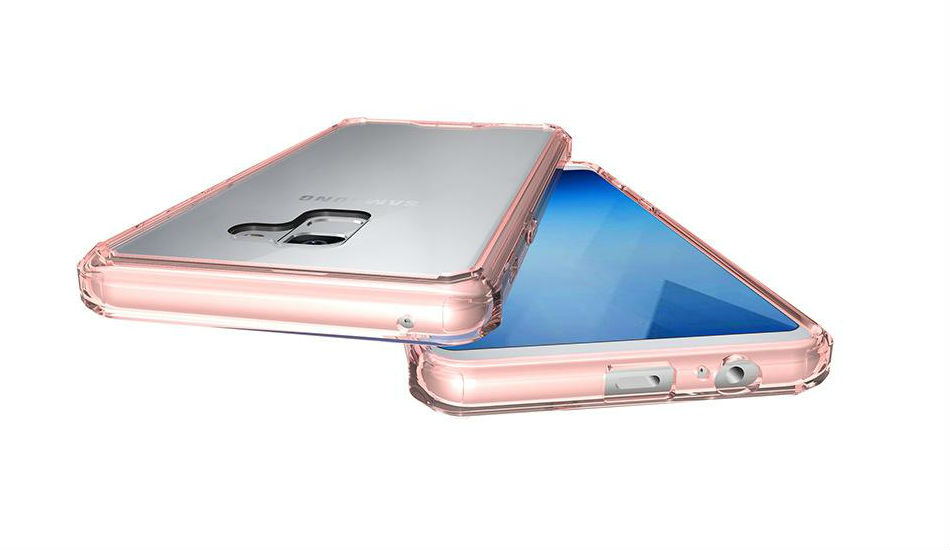 The top is bare, while the bottom houses USB Type-C port and a 3.5mm audio jack. The back houses a single camera unit along with LED flash and just beneath it, one can find a fingerprint sensor. However, there is no way to authenticate it, so we suggest you take this report with a grain of salt.

The Samsung Galaxy A7 (2018) was previously spotted on Geekbench. The listing reveals that the smartphone has scored 1490 in a single-core test, while in the multi-core test, the phone has managed to score 4172. The listing further reveals that the phone will come with a 6GB of RAM. This is interesting as only limited number of Samsung smartphones including the Galaxy Note 8, Galaxy S8+ comes loaded with that much RAM.

On the hardware front, the smartphone will be powered by company’s in-house Exynos 7885 octa-core processor clocked at 1.59GHz. The upcoming chipset could give a stiff competition to Qualcomm’s mid-range Snapdragon processors.