Samsung Galaxy A51 new variant launched in India for Rs 27,999 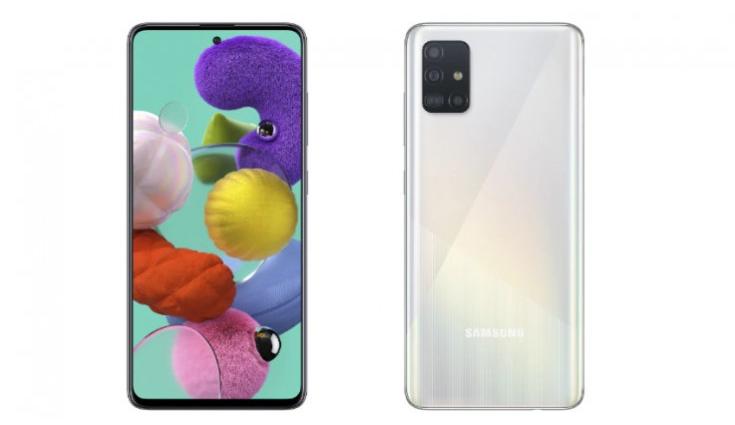 Samsung has today announced the launch of a new variant of Galaxy A51 smartphone. The new variant comes with a price tag of Rs 27,999.

Recollecting some key specifications, Samsung Galaxy A51 features a 6.5-inch Super AMOLED Infinity-O Display with 2340 x 1080 pixels resolution and comes loaded with 2.3GHz Octa-Core Exynos 9611 processor alongside Mali-G72 GPU. The smartphone comes loaded with a 6GB RAM and 128GB of internal storage, which can be further expanded up to 512GB via micro SD card slot.