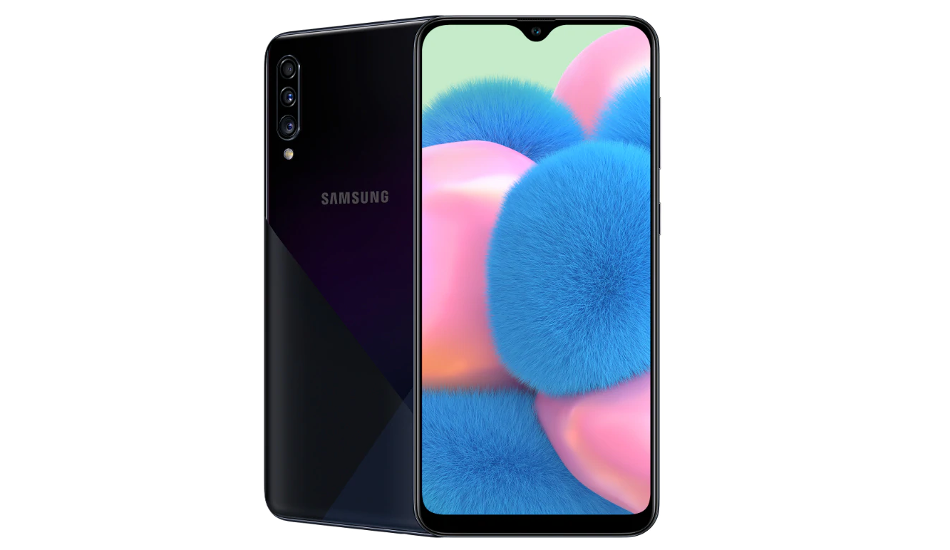 Samsung Galaxy A31 smartphone will be loaded with a 5,000mAh battery.

Samsung upcoming A-series smartphone dubbed as Samsung Galaxy A31 recently received WiFi certification from the WiFi Alliance (WFA).Now Samsung Galaxy A31 has passed through Geekbench which has revealed the key specs and hinting at imminent launch.

The phone has been spotted bearing model code SM-A315F on the GeekBench listing. Samsung Galaxy A31 is powered by MediaTek chipset that is mentioned as MT6768V/CA and has a base frequency of 1.70GHz. Lastly, the phone will run Android 10 out of the box and has 4GB RAM onboard. It has scored 349 and 1,291 points in Geekbench 5’s single and multi-core tests, respectively.

Samsung Galaxy A31 has also been spotted on the Bluetooth SIG certification website with the model number Samsung SM-A31F_DS.

As per the earlier Wi-Fi certification, the Samsung Galaxy A31 comes with model number SM-A31F/DS and it carries support for 2.4GHz and 5GHz network bands. It will have Wi-Fi Direct support including Wi-Fi a/b/g/n/a/ac. The characters “DS” in the model number hints at dual-SIM support.

Samsung Galaxy A31 smartphone will be loaded with a 5,000mAh battery. It will come with improved battery performance and it will have a 1,000mAh higher capacity as compared to the Galaxy A30 smartphone. The smartphone will come with a dual-camera setup of a 48-megapixel primary camera and a 5-megapixel macro lens. For selfies and video chats, the phone is said to pack a 25-megapixel snapper. There could be a rear-mounted fingerprint sensor for security.