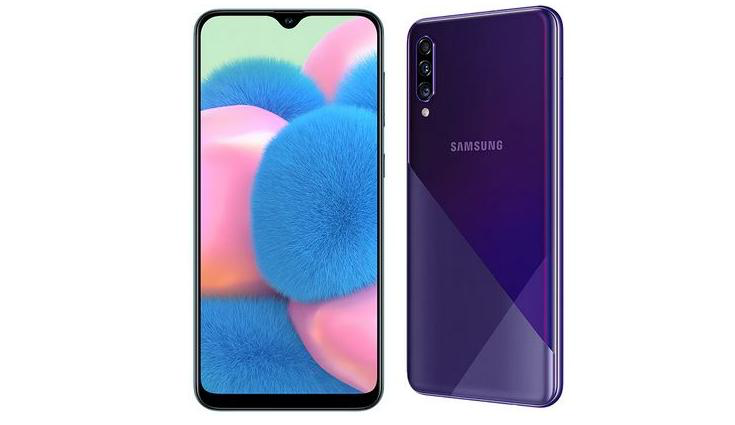 The brand has introduced 4GB RAM with 128GB of internal storage variant of the Galaxy A30s.

Samsung has announced the launch of a new variant of its latest Galaxy A30s in India. The brand has introduced 4GB RAM with 128GB of internal storage variant of the Galaxy A30s.

The new variant is available for purchase for Rs 15,999. With this, the smartphone is available in two storage variants. The base variant comes with 4GB RAM and 64GB of internal storage. Meanwhile, the company has also slashed the price of the 64GB variant.