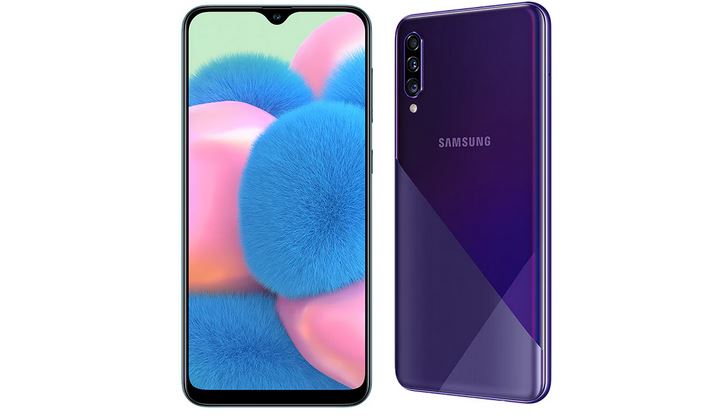 The Galaxy A30s has received the price cut for the second time.

The price cut was first tipped by Mumbai based retailer, Mahesh Telecom means the new prices are applicable at offline stores. Amazon is also selling the Galaxy A30s at the new discounted price.