Samsung Galaxy A22 gets a price cut 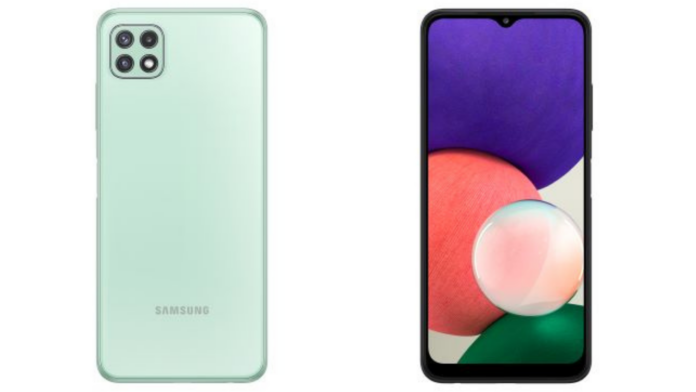 Samsung has announced a price cut on its Samsung Galaxy A22 5G smartphone by Rs 2000. To recall, the smartphone was launched in India last year.

The new price is reflected on the official e-store of the company. Customers can purchase the Samsung Galaxy A22 in Grey, Mint and Violet colour options.

The Samsung Galaxy A22 5G sports a 6.6″ FHD+ Infinity-V display with 90Hz refresh rate. Under the hood, the phone is powered by 2.2GHz octa-core MediaTek’s Dimensity 700 processor. It comes with 6GB/8GB of RAM and 128GB of storage which can be expanded to 1TB via a microSD card.

Further, the Galaxy A22 5G runs on a 5,000mAh battery that supports 15W charging. Also, there’s also a side-mounted fingerprint scanner for security. The phone also has face recognition as well.

For photos and videos, the phone comes with a triple rear camera setup. It has a 48MP primary main camera with f1.8 aperture, a 5MP ultrawide lens with f2.2 aperture, and a 2MP depth sensor with f2.4 aperture. In addition, it has a front camera of 8-megapixel for selfies. 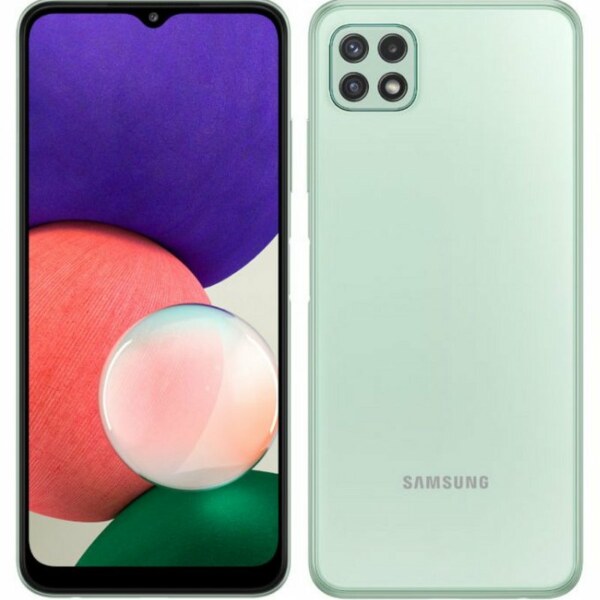