Samsung Galaxy A21 phone caught fire on US flight

A Samsung Galaxy A21 caught fire on a plane. The incident is said to have taken place earlier this month in an Alaska Airlines aircraft. 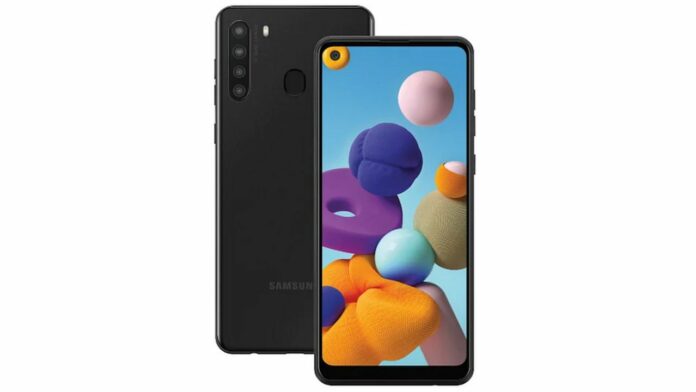 A Samsung Galaxy A21 smartphone recently caught fire in the cabin of a flight in Seattle, United States. The incident is said to have taken place earlier this month in an Alaska Airlines aircraft.

The aeroplane had flown in from New Orleans and had landed at the Seattle-Tacoma International Airport before the passenger’s cellphone burst into flames. The report of The Seattle Times says that there was so much fire and smoke that passengers had to undergo emergency evacuation even after having landed at the airport.

The flight crew reportedly tried to contain the smoke using a battery containment bag. However, the smoke inside the cabin led to the forced deployment of the evacuation slides.

“After much digging, I can tell you that the phone was burned beyond recognition. However, during an interview with one of our Port of Seattle Police officers, the passenger volunteered the phone was a Samsung Galaxy A21. Again, we could not confirm it by looking at the remains of the device,” Perry Cooper, a spokesperson for the Port of Seattle said.

Over 128 passengers and 6 crew members were transported by bus to the Seattle-Tacoma International Airport handle terminal. The Twitter handle of the said airport of also reported some minor injuries and bruises. The aircraft was towed to a gate and there were no impacts to airport operations.

To refresh the specs of Samsung Galaxy A21, the phone features a 6.5-inch HD+ Infinity-O display with 720p+ resolution. The phone comes in a single variant of 3GB RAM and 32GB of internal storage. A 4,000mAh battery backs it up with 15W fast charging support.

E-bike catching fire: Why does it happen, list of some… 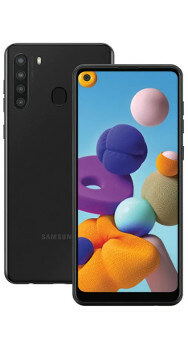