The new Galaxy Ace Plus will be available in India by the end of March this year. 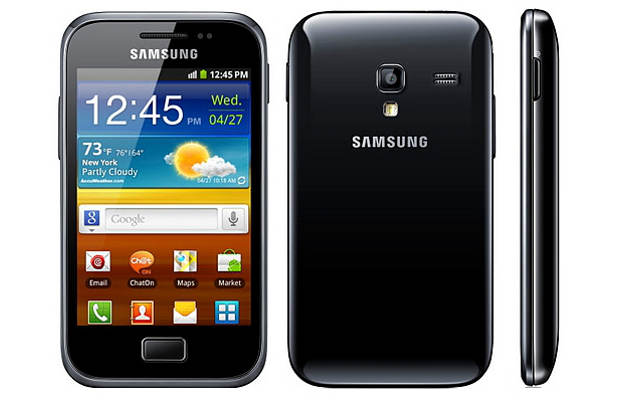 The Galaxy Ace Plus has quite a few additional features over its predecessor. First, Ace Plus has a bigger 3.6 inch display but comes with 320 x 480 pixels resolution like that of Galaxy Ace. The new smartphone has also a powerful 1 GHz single core processor as compared to the 800 MHz in the earlier version.

The operating system has been updated to Android Gingerbread. Also, since Galaxy Ace Plus has a bigger 1 GHz processor, Samsung may upgrade the processor to Android Ice Cream Sandwich. The device has a curvier body and a piano black finish which gives it a more sophisticated look. It also has internal user accessible memory of 3 GB along with a 32 GB expandable memory slot.

The price of the device has been kept almost at par with the earlier device which is expected to be around Rs 15,000 upon its arrival in the Indian market.