A Samsung executive has stated that the company is working to bring dustproof and splash proof Galaxy S4 smartphone.

Samsung is working on a rugged version of its current flagship phone, the Galaxy S4, according to TechView.

The website has quoted Young Soo Kim, the president for Samsung Gulf, as saying this on the sidelines of a function in Dubai yesterday where Samsung announced the launch of the Galaxy S4 for the United Arab Emirates. 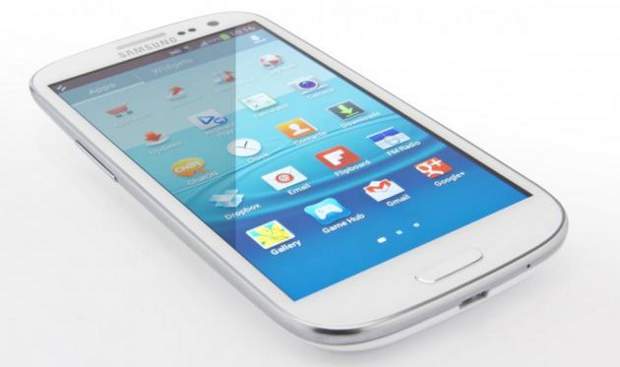 Sony Mobile did raise the bar by introducing the dust proof and splash proof version of the Xperia Z smartphone. Not to forget that Motorola already tried the same with its Defy series of smartphones.

Samsung is already offering the Galaxy S4 with Corning Gorilla Glass 3 technology based display that saves it from regular scratches. As per the Samsung Gulf region president, the dustproof and splash proof variant of the Galaxy S4 can be expected to be announced in coming few weeks. With that Samsung will certainly earn loads of brownie points from the mobile fanatics and also the industry for finally delivering a high-end rugged phone.

We believe that the pricing of this rugged Galaxy S4 would be slightly different from the other variants. Not only that, we presume this model will be made available only in select markets.

Samsung Galaxy S4 features a 5-inch full HD Super Amoled capacitive touchscreen display. The 7.9 mm slim smartphone comes in two versions – one with an eight-core Samsung Exynos processor and another with a quad-core Qualcomm Snapdragon mobile processor. Along with 2 GB RAM, Galaxy S4 offers 16 GB, 32 GB and 64 GB on-board storage option with memory card slot. With dual-band WiFi, Bluetooth and other features, the Galaxy S4 packs novel features such as face tracking and eyeball tracking. Samsung has packed 2600 mAh battery in this smartphone to make it run longer and we expect this device to be announced on April 26 for India.