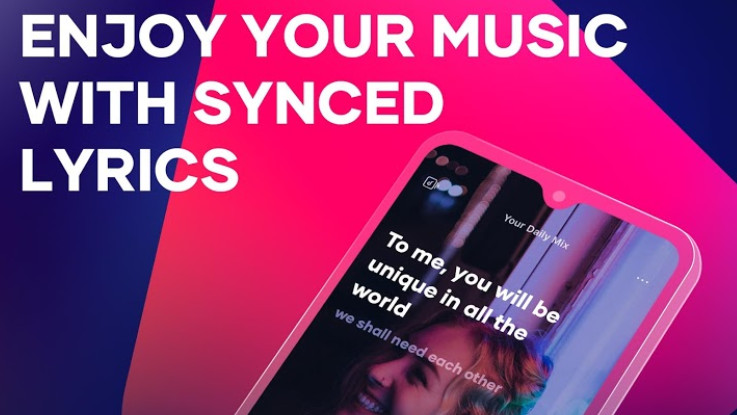 The application is available for download from Android and iOS platforms.

Resso, the world’s first social music streaming app, has been officially launched in India. The application has been made by TikTok parent company ByteDance and it is set to take on other music streaming services in the country.

The app comes with easy-to-use social features including Vibes, Comments and Lyric Quotes. With Vibes, users can express themselves by creating videos, gifs or pictures based on the song they are sharing. The Comments section will help in engagement, while Lyric Quotes will enable users to select and share their favourite lyrics.

The company has revealed that the interface is designed to provide instant engagement for any user as well as easily discover new music. One can play music in a scroll format. The app’s library is genres, sub-genres. For example, genres are divided into alternative, experimental, fusion, post rock, indie rock while sub-genres have further been segregated into niches like – popgaze, bow pop, indie psych-pop and ambient to name a few.