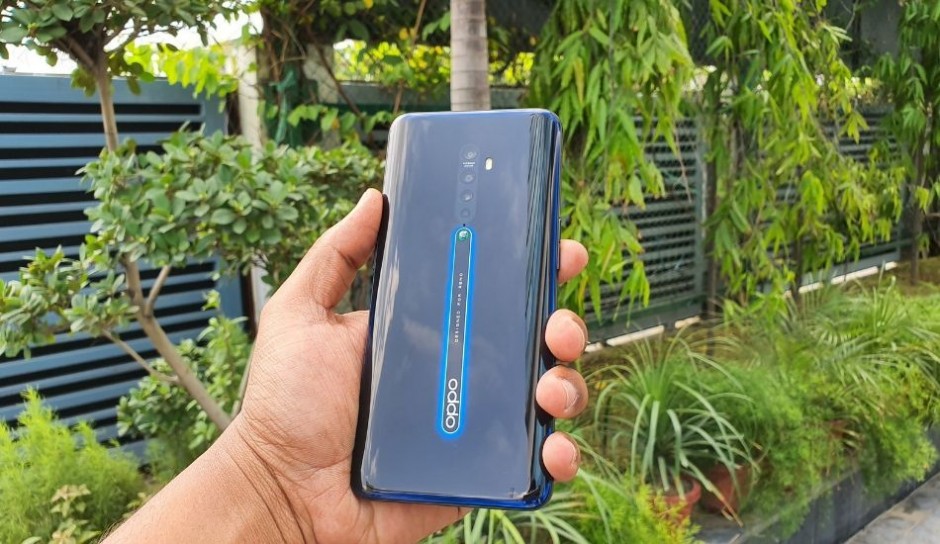 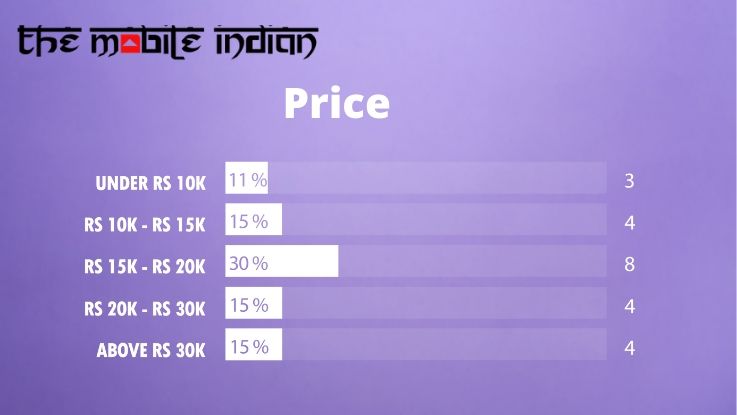 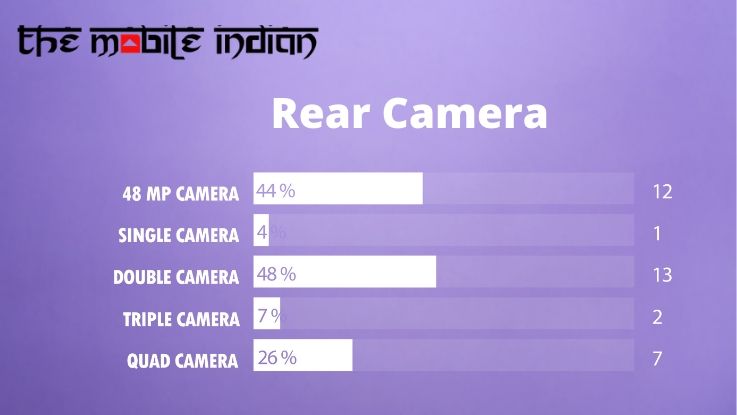 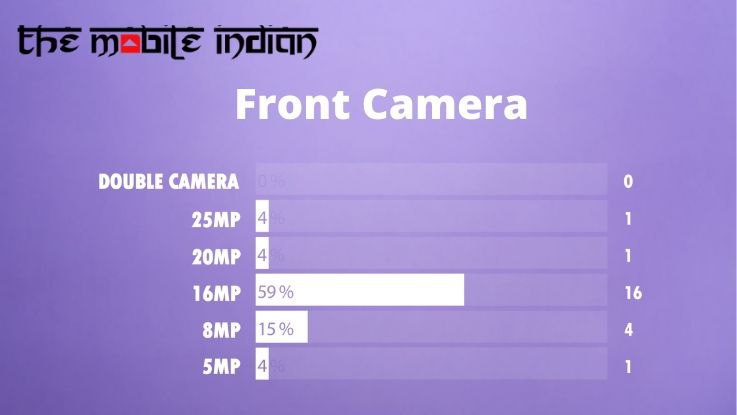 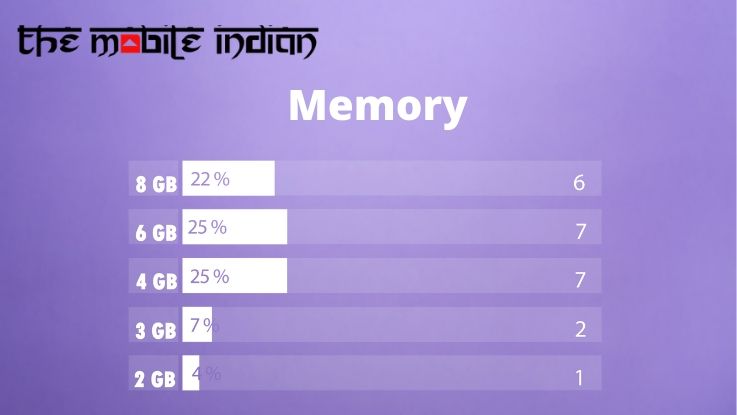 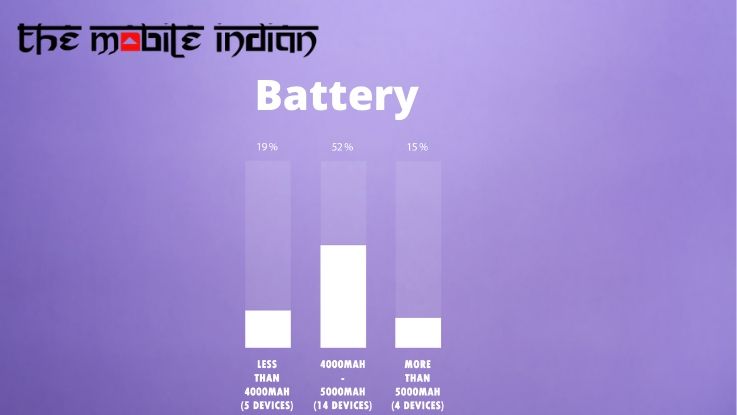 The company could have pushed more in the budget segment, which is still considered as the heart of the smartphone industry. It seems that it had left the playground for its ex sub-brand Realme.

In the budget segment, the Oppo A5 2020 was another smartphone that garnered a lot of fame for the company.