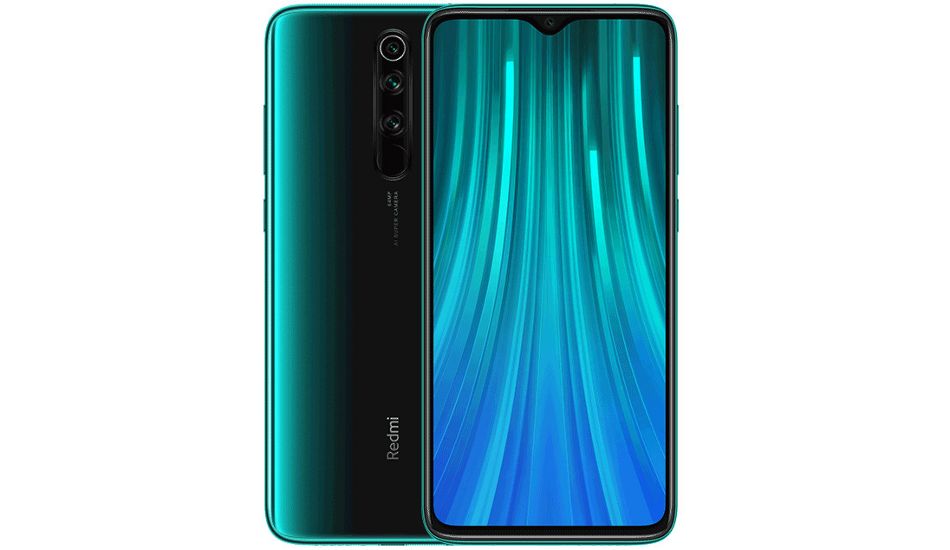 Redmi Note 8 and Redmi Note 8 Pro need to undergo testing and certification before they can be launched in the country.

His tweet reads “”Mi Fans. Thank u for your excitement for #RedmiNote8Pro, world’s 1st phone to be launched with #64MP Quad Camera .. We’ll do our best to bring them to India asap! However, certification & testing might take ~8 weeks. Will keep you posted. 8 weeks for #RedmiNote8!”.

Redmi Note 8 features a 6.39-inch FHD+ AMOLED display with a resolution of 2340 x 1080 pixels. It is powered by Snapdragon 665 11nm processor coupled with Adreno 610 GPU. The phone comes with an option to expand the storage up to 256GBvia MicroSD card. The phone runs on Android 9 based on MIUI 10 and comes packed with 4000mAh battery with 18W fast charge support.

For the optics, it has an AI quad rear camera setup with 48-megapixel as the primary sensor with f/1.79 aperture, Sony IMX586 sensor, 6P lens, PDAF, EIS, an 8-megapixels 120 degree super wide-angle lens with 1.12 μm, 2-megapixel macro lens with 1.75μm pixel size, f/2.4 aperture and a 2-megapixels depth of field lens along with Dual LED Flash. On the front, it has a 13-megapixel selfie shooter that supports AI beauty.

Redmi Note 8 Pro features a 6.53-inch FHD+ (2340×1080 pixels) display with 3D curved glass design, waterdrop-style notch, TUV Rheinland eye certification. Under the hood, the phone is powered by the MediaTek Helio G90T processor. The smartphone runs on Android 9 based on MIUI 10 and will get its power from 4500mAh battery with 18W charging support along with a USB Type C port.