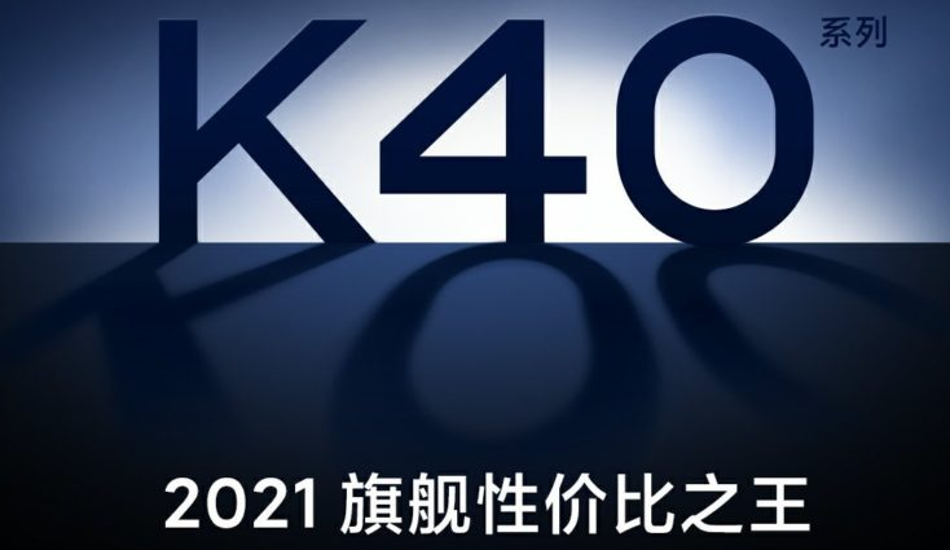 UPDATE:Lu Weibing, General Manager of Redmi has now confirmed that one of the Redmi K40 models will be powered by upcoming MediaTek Dimensity chipset.

Redmi K40 series has today been confirmed to be announced in February this year. The series is likely to include Redmi K40 and Redmi K40 Pro smartphones.

The development comes via Redmi’s General Manager, Lu Weibing on Weibo. He shared a post on Weibo revealing some key features of the upcoming flagship smartphone series.

As per the Weibo post, Redmi K40 series will be officially announced in February. He also revealed the pricing of the K40 series alongside.

Redmi K40 series will be powered by Snapdragon 888 SoC chipset. The series is said to be the most expensive flat screen phones. His post also confirms that the battery will be more than 4,000mAh. For the pricing, he said that the K40 series will be priced at a starting price of 2999 Yuan (approx Rs 34,000).

No more specs of the upcoming series are known at the moment.We expect the phones to surface in more leaks in the coming days. Stay tuned to The Mobile Indian for more updates on this.

Meanwhile, Xiaomi Mi 10i was recently launched in India at a starting price of Rs 20,999.Xiaomi Mi 10i features a 6.67-inch Full HD+ LCD display with a screen resolution of 2400 x 1080 pixels. Itpacks a 4,820mAh battery with 33W fast charging support and it runs on MIUI 12 based on Android 11. Itruns on Qualcomm Snapdragon 750G processor with up to 8GB of RAM and up to 256GB of internal storage, which can be expanded up to 512GB via microSD card slot.