Redmi K30i reportedly in the works, tipped to come with 48MP quad cameras 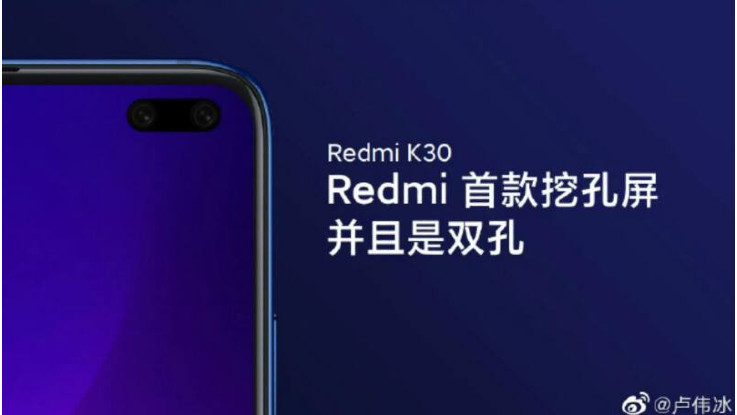 The Redmi K30i will be the cheapest 5G phone in the K30 series.

UPDATE: A leaked render via Slashleaks has revealed that Redmi K30i will have a single punch-hole on its display. At the back, there are three cameras with LED flash with a primary lens of 48-megapixel. The phone is likely to have a side-facing fingerprint reader. 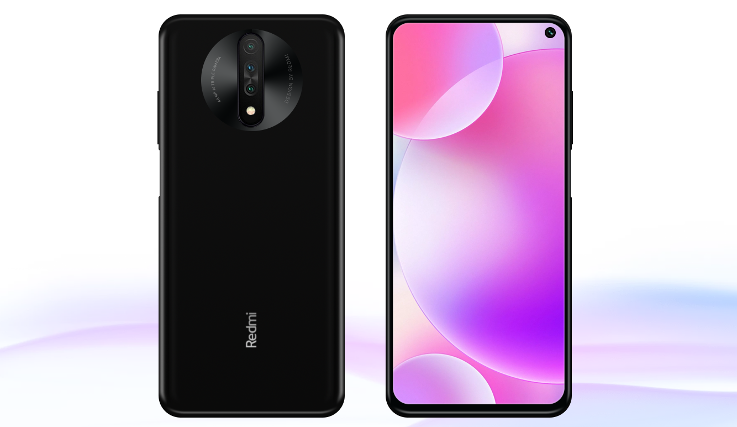 Redmi launched Redmi K30 5G and Redmi K30 smartphones last year. Now Redmi is reportedly working on a more affordable variant for the K30 series which will be named as Redmi K30i.

A Twitter user by name @Xiaomishka has revealed that a cheaper version of Redmi K30 5G called Redmi K30i will be launching soon. According to a tweet that this new phone will feature a 48- megapixel primary rear sensor over the 64-megapixel one in the K30 5G. Rest of the internals are likely to be same. The Redmi K30i is said to be priced around 1,799 Yuan (approx Rs 19,500).

So, guys we have a new upcoming #Xiaomi phone. A cheaper version of #RedmiK30 #5G. The new Lite version will be called #RedmiK30i

The SoC for the Redmi K30i is currently unknown, but there has been speculation it could end up being a Dimensity 800 model from MediaTek. Sadly not much else is revealed about the Redmi K30i at the moment.

According to a leak by Chinese site ITHome, the Redmi K30i 5G phone will officially debut at the end of April. It will then go on sale in the Chinese market somewhere around May next month.