Redmi K30 Pro likely to be announced on March 24 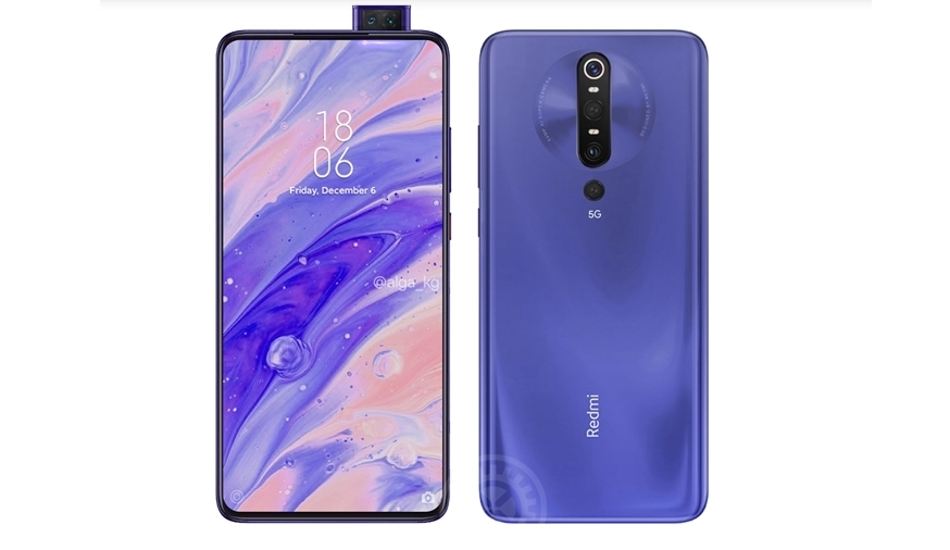 Redmi K30 Pro might be launched on March 24 which falls on Tuesday.

Recently, it was confirmed that Redmi K30 Pro will be launched later this month in China. Now it is likley that the phone might make its debut on March 24.

And it is also a well-known fact that Redmi has a pattern of holding its launch event on Tuesdays. So it is expected that Redmi K30 Pro might be launched on March 24 which falls on Tuesday.

Redmi K30 Pro will sport a quad-camera setup on its back with a 64-megapixel Sony IMX686 sensor. It may be assisted by a 20-megapixel ultra-wide camera along with a 8-megapixel telephoto camera and a 12-megapixel portrait camera. The pop-up camera setup could be equipped with dual front-facing cameras with a 32-megapixel sensor and a depth camera. It will feature 8GB of RAM and will run Android 10 out of the box likely with the MIUI 11 custom skin on top.