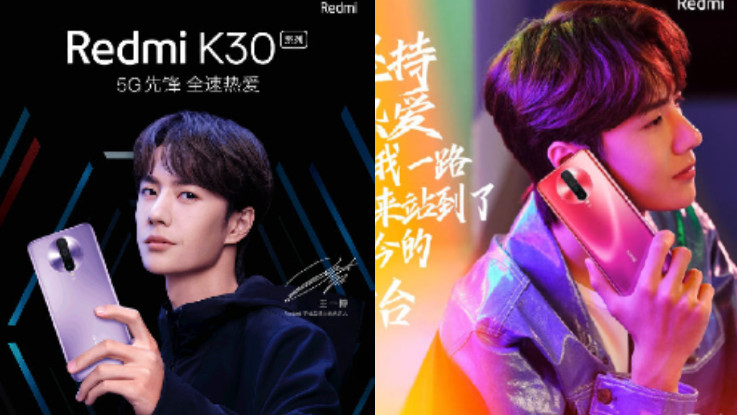 The teaser hints that the Redmi K30 5G will be available in two colour options. The back panel shows a completely new design language of the smartphone.

Furthermore, the company also teased that the upcoming smartphone will be powered by the latest Qualcomm 5G chipset. The company has already revealed that Redmi K30 will support both Standalone mode (SA) and non-standalone mode (NSA) modes. 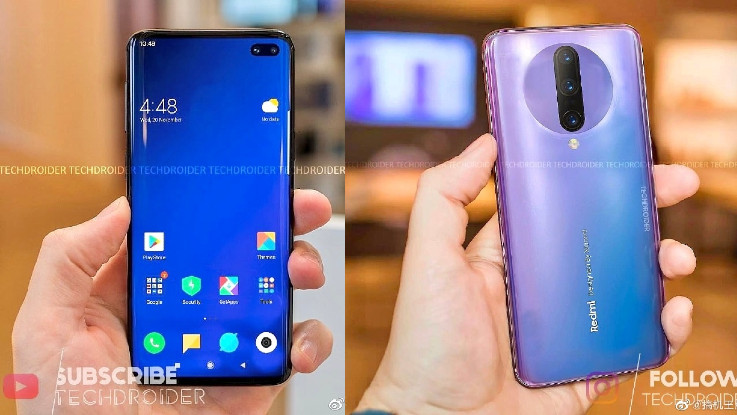 Meanwhile, leaked live images of the regular Redmi K30 has also surfaced online. The images show that the phone will come loaded with a dual punch-hole design at the front, while at the back, there is a triple-camera setup. The volume controls are on the left side, while the right features power on/off button.

The back panel also shows the gradient finish along with a triple-camera setup. The camera module is surrounded by a circular ring, which is similar to what we have seen in the Redmi K30 5G edition. Redmi K30 will feature a 6.6-inch IPS LCD dual punch-hole display with 120Hz refresh rate. The phone will have a side-mounted fingerprint sensor.