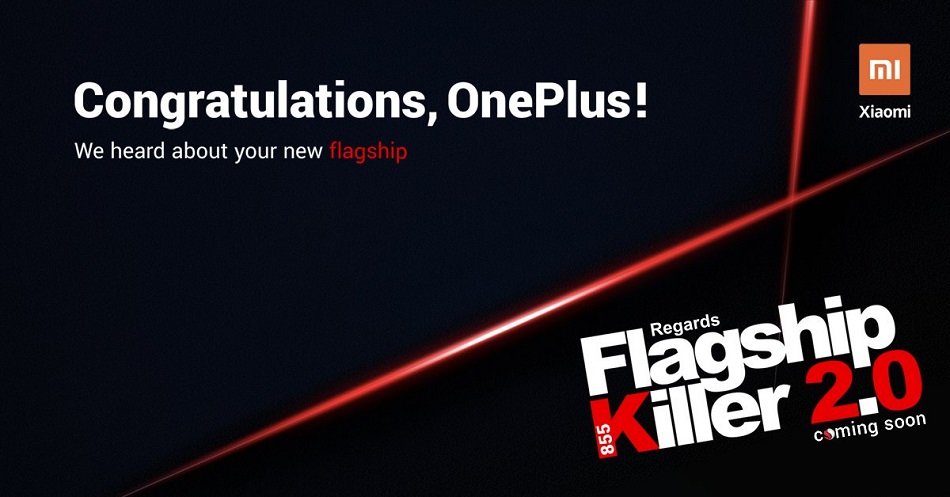 Yesterday, The Mobile Indian spotted the listing of Redmi K20 with its key specifications. Moreover, we have also spotted Redmi K20 Pro smartphone as well, but there were no specifications listed against it.

Yesterday, we have reported that the Xiaomi’s Group Vice President, Lu Weibing, confirmed Redmi flagship smartphone bearing Snapdragon 855 SoC will be called as Redmi K20 and the same was found listed on one of the Chinese retailers, revealing its key specifications. Now, Xiaomi India MD, Manu Kumar Jain, hinted via a Twitter post that the company is all set to launch Redmi K20 flagship smartphone in India soon.

Yesterday, The Mobile Indian was the first to spot the listing of Redmi K20 with its key specifications. Moreover, we have also spotted Redmi K20 Pro smartphone as well, but there were no specifications listed against it.

As per yesterday’s listing, the upcoming Redmi K20 flagship device would have a 6.15 inches Full HD+ display with a resolution of 2280×1080 pixels. The smartphone will come equipped with the latest octa-core Qualcomm Snapdragon 855 chipset. The Redmi K20 will have 6GB of RAM with 128GB of internal storage.

On the camera front, the upcoming flagship Redmi K20 will house a triple rear camera module with a combination of a 48-megapixel primary sensor, a 13-megapixel secondary sensor and a 5-megapixel depth sensor. On the front, the smartphone will carry a 20-megapixels selfie camera.

As of now the battery capacity and Android version are not listed on the website. However, the company’s top management already hinted that the phone will get Android Q beta when it will be officially unveiled. Further, as per the listing, Redmi K20 will also have a USB Type C port and will support fast charging. Other connectivity options include VoLTE, WiFi, WiFi hotspot, Bluetooth, and Dual Nano SIM with dual standby.

As per earlier leaks and reports, the Redmi K20 is said to have a 4000mAh battery with 27W fast charging. Further, the smartphone could have an in-display fingerprint sensor, ultra wide-angle lens, pop-selfie camera and will retain 3.5mm audio jack with supports of NFC as well.