Redmi A1 teased to launch in India soon

The upcoming Redmi A1 smartphone is said to pack Mediatek Helio A22 SoC. This will be coupled with 3GB of RAM. 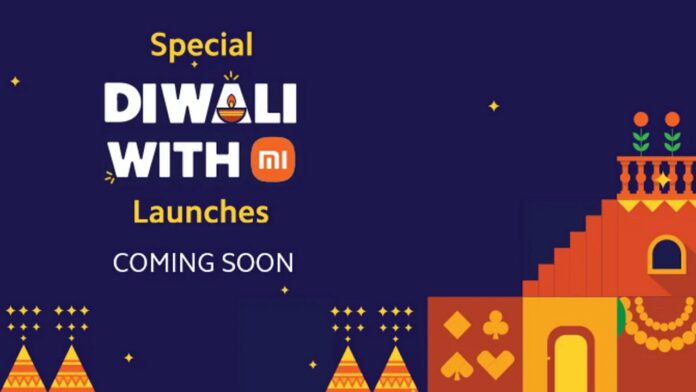 Redmi India will be launching Redmi A1 smartphone in India soon. The company has started teasing the upcoming launch via its Twitter handle. The phone is teased to be launched in India in the company’s ‘Diwali With Mi’ launch announcement.

The company’s official Indian Twitter handle has posted a cryptic tweet that hints that the phone could be launched in India. The text in the tweet says “We are bringing some exciting #DiwaliWithMi launches“. Let us take a look at the company’s post:

Diwali festival will be celebrated in India on October 24. The annual Diwali with Mi sale happens before Diwali. Since the term “A1 all-rounders” are in block italics, it suggests that Redmi A1 could be part of the ‘Diwali With Mi’ launches. However, the brand didn’t reveal any details about the Redmi A1 smartphone.

As of now, the company has not officially revealed the launch date. However, since the launch has been teased officially, we expect Redmi to announce the official launch date soon.

The Redmi A1 has been spotted on multiple certification websites including FCC, and BIS. It also appeared on the Geekbench benchmarking platform.

Redmi A1 has been recently spotted in the Geekbench database. The listing suggested that Mediatek Helio A22 SoC will power this phone and comes with 3GB of RAM. It could come with Android 12 OS out of the box. The phone is said to measure about 164.67mm in length and about 76.56mm in width. The device will support 2.4GHz WiFi and Bluetooth connectivity. The other specifications remain scarce at the moment.

Meanwhile, Redmi 11 Prime 5G will launch in India on September 6. The device will sport a teardrop-style notch on the display to house the selfie camera. The phone will pack a MediaTek Dimensity 700 SoC.

For the camera, the smartphone will sport a dual rear camera setup with a 50-megapixel main sensor and an LED flash. The phone will be launched in at least two colour options.