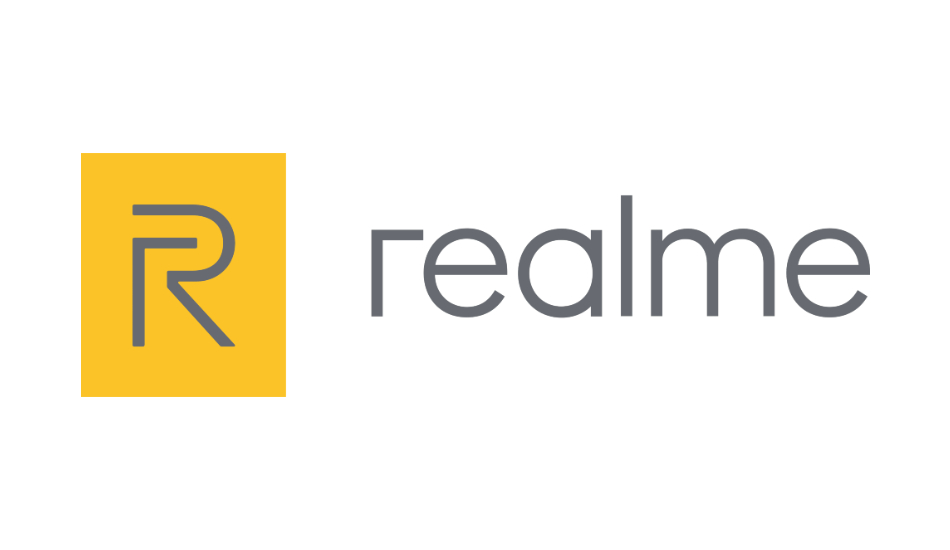 The Realme RMX1901 features a 6.5-inch Full HD+ display and the listing has also revealed that the phone will equip a 3,680mAh battery.

Just days after launching the Realme 3 Pro and Realme C2 in India, Realme is gearing up for another imminent smartphone launch as a new Realme device has popped up on TENAA with a model number ‘RMX1901’. The Realme device looks a lot like the upcoming lite version of Oppo Reno which is also expected to launch in India next month.

The Realme RMX1901 features a 6.5-inch Full HD+ display and the listing has also revealed that the phone will equip a 3,680mAhbattery. 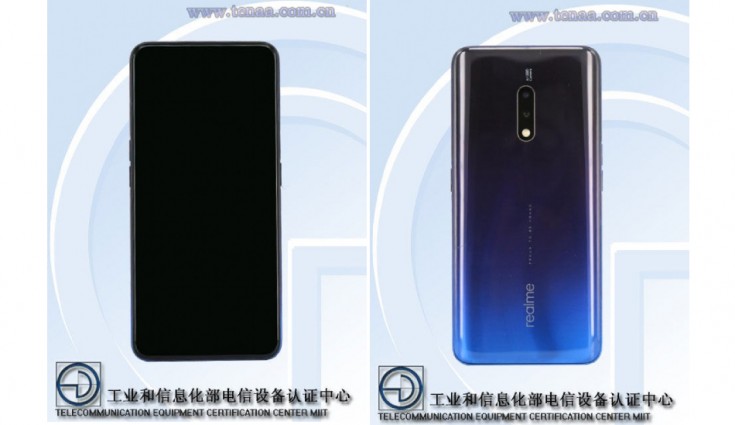 Realme’s ex-parent company Oppo is also expected to launch a phone of its own with identical specs and features and even the design similar to that of Realme.

Judging by the specifications of that device, the new Realme phone could also come with a pop-up 16MP selfie camera and dual cameras at the back.

The TENAA listing doesn’t reveal anything other than the display size, design and battery but if the Realme RMX1901 turns out to be similar to the Oppo Reno Lite, we could be looking at a device powered by a Snapdragon 710 AIE processor. The higher mid-range chipset will be accompanied by 8GB of RAM, and 128GB of onboard storage.