Realme XT Android 11 Update has now been rolled out. The phone was launched in the year 2019 with Android 9 software out of the box. 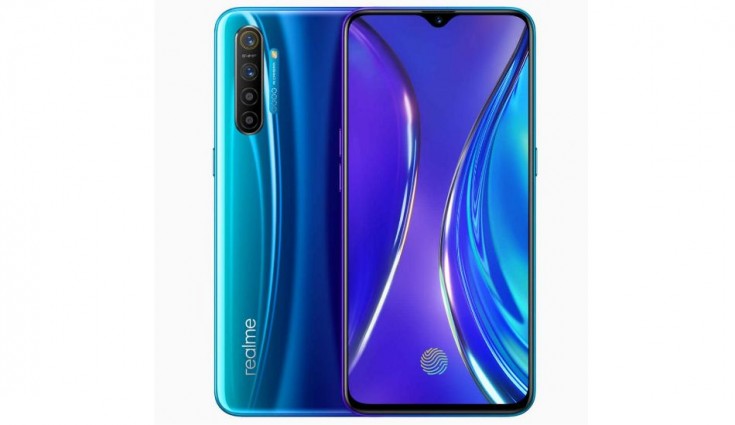 Realme XT has received its Android 11 update based on Realme UI 2.0 in India. The phone was launched in 2019 with Android 9.0 Pie software out of the box.

To recall, Realme XT got the Realme UI update, which is based on Android 10, in January last year.

Alongside, Realme 5 Pro has also received an Android 11 update with firmware version RMX1971EX_11.F.03.

The new build comes with version RMX1921EX_11.F.03 as announced via a community blog post. It will roll out in a staged manner, and the update will be randomly pushed out to a limited number of users today. It will have a broader rollout in a few days after making sure there are no critical bugs.

To recall, Realme XT is powered by a Qualcomm Snapdragon 712 AIE processor. In addition, it features a 6.4-inch Super AMOLED display with a waterdrop notch design, Gorilla Glass protection and an in-display fingerprint sensor.