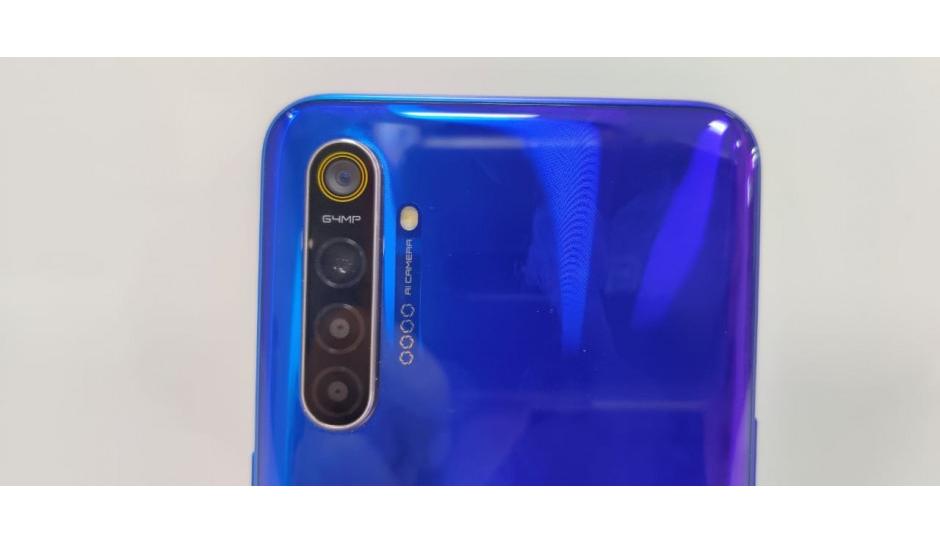 Realme X2 will run on Android 9.0 based on ColorOS 6.0 and comes packed with 4000mAh battery along with 30W VOOC fast charging support.

Update – Realme has now confirmed that Realme X2 will be powered by Snapdragon 730G 8nm chipset.

Realme has already confirmed that it will be launching Realme X2 smartphone with a 64MP camera in China on September 24. Now the company has revealed details about its front camera.

The company has posted a teaser on Chinese microblogging website, Weibo which confirms that the upcoming phone will come with a 32-megapixel selfie camera. To recall, Realme XT has 16-megapixel front camera. The rest of the specifications of the phone will remain the same as Realme XT. 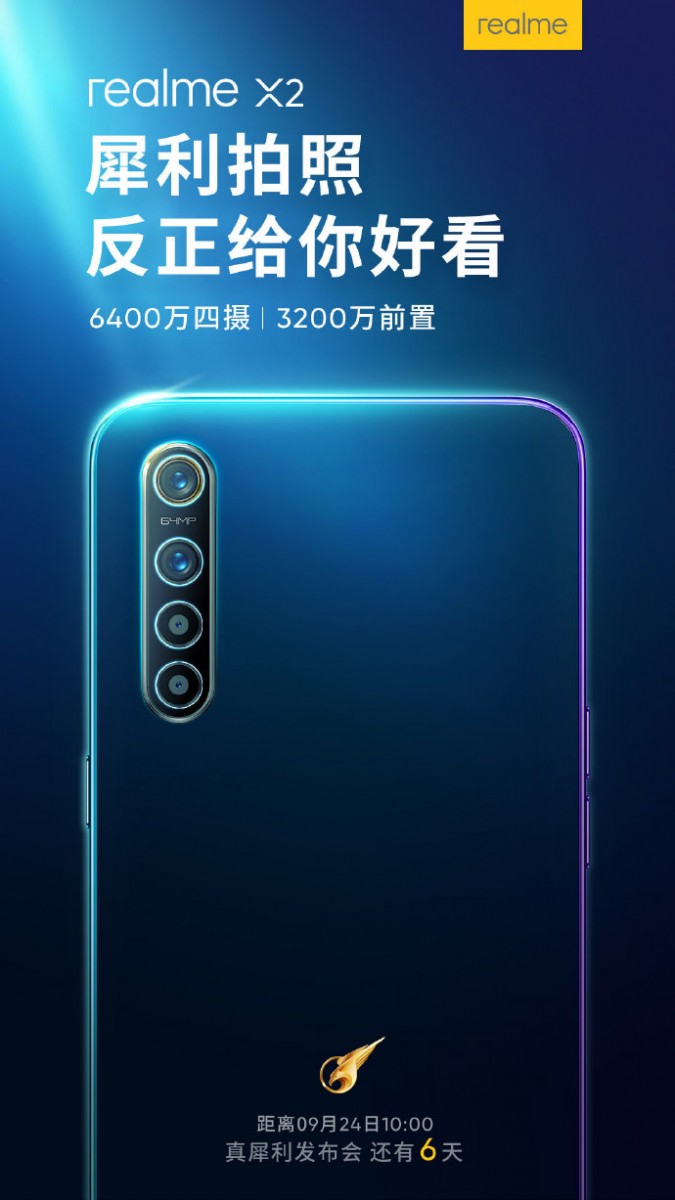