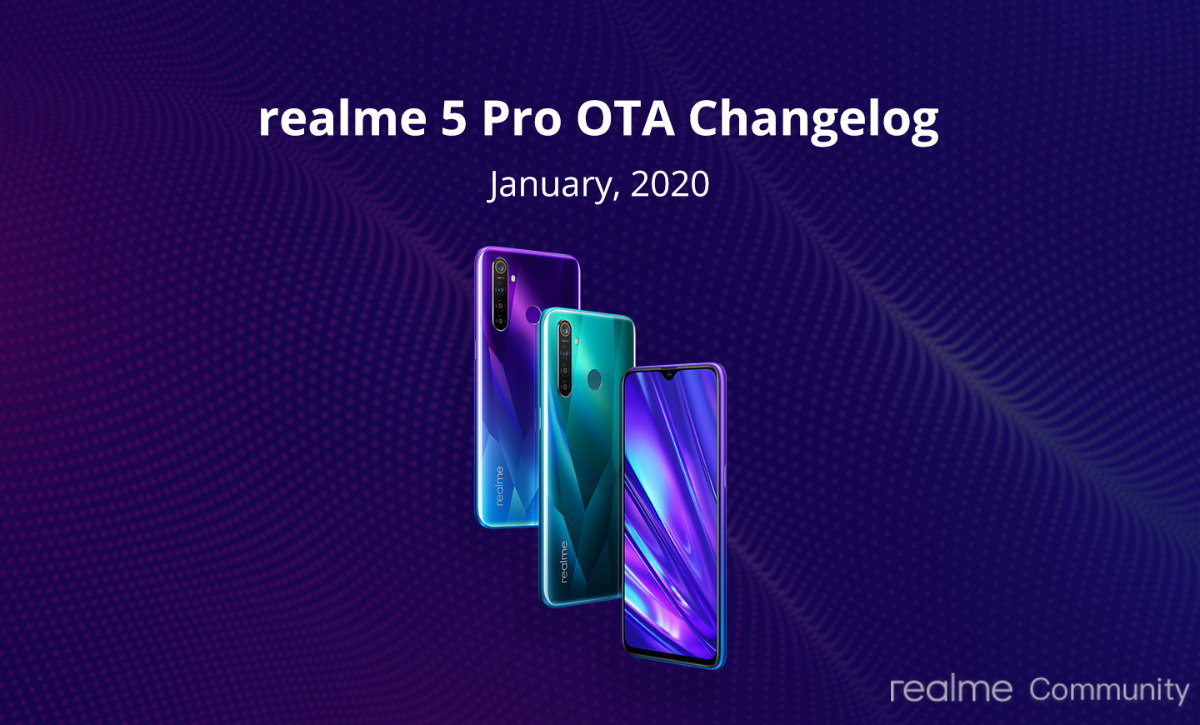 The Realme X2 and 5 Pro update improves overall performance along with some bug fixes as well.

Realme has started rolling out a new update to its Realme X2 and Realme 5 Pro smartphones in India, bringing the January 2020 Android security patch. The update improves overall performance along with some bug fixes as well.