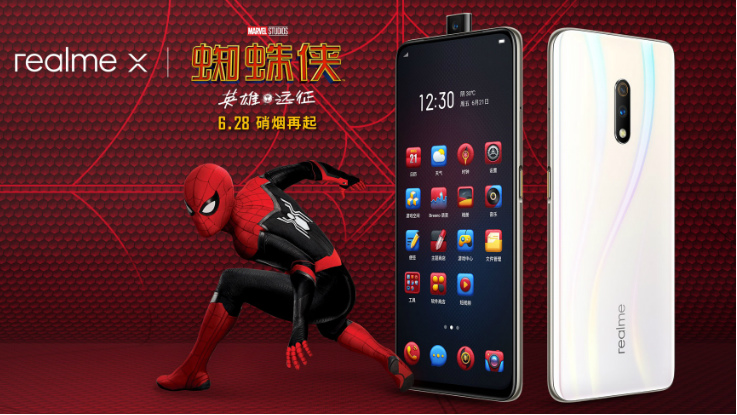 The special edition comes with a Spiderman theme along with a special case and retail box.

The special edition comes with a Spiderman theme along with a special case and retail box. The smartphone is basically the Pearl White version of the standard Realme X with the customisations and it comes with a price tag of 1799 Yuan (approx. Rs 18,076). 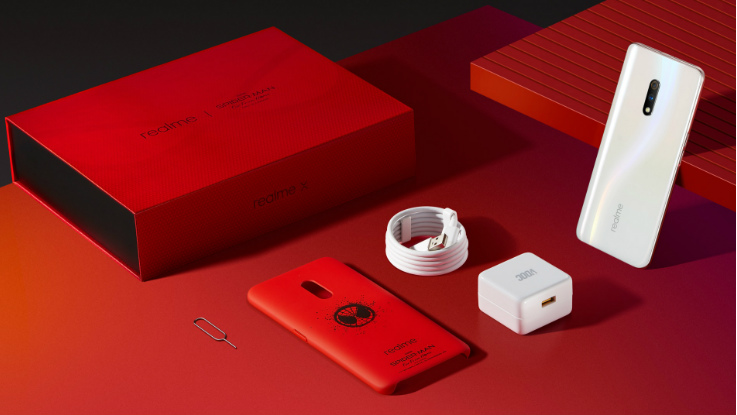 The Special Edition comes with a premium Spider-Man: Far From Home case that features Spiderman logo at the back panel. It is also loaded with Spiderman-centric theme and wallpaper as well. Lastly, the company is giving you a special retail box of the Realme X Spidermen Edition. 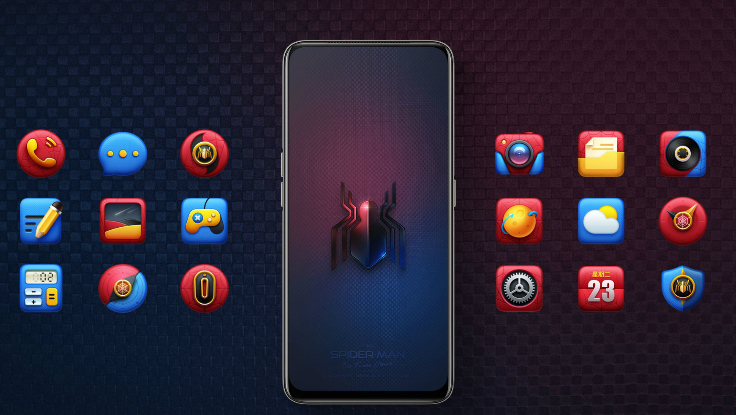 The smartphone is powered by a 2.2 GHz octa-core Qualcomm Snapdragon 710 chipset. On the camera front, the phone sports an AI dual rear camera setup with 48-megapixel Sony IMX586 as primary sensor and 5-megapixel as secondary sensors along with an LED flash.

For the front, the phone is equipped with a pop-up selfie camera that houses a 16-megapixel sensor with f/2.0 aperture. Further, the Realme X runs on Android 9 Pie operating system based on ColorOS 6.0 UI and get its juices from a 3765mAh battery with VOOC 3.0 support.