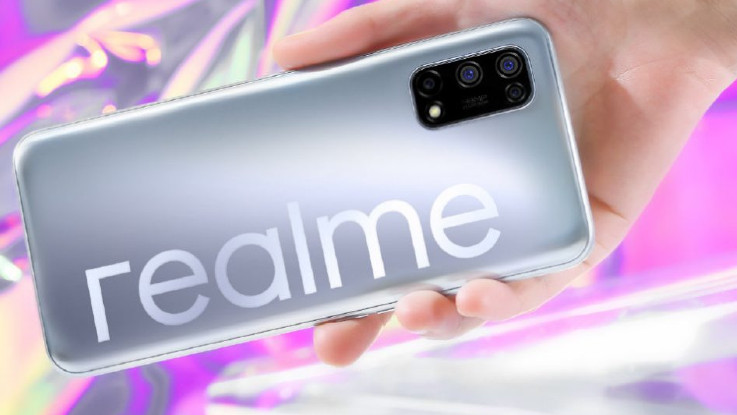 The company has revealed that the upcoming smartphone will be named as Realme V5.

The company has shared the teaser of the upcoming smartphone on its official Weibo account. The teaser reveals that the phone will come with a quad-camera setup at the back panel with an AI camera. The primary lens will be 48-megapixel. The back panel comes with a matte finish and there is a big Realme Logo as well.

The image also reveals that the smartphone will come with a side-mounted fingerprint sensor. The phone is said to feature a large 5000mAh battery. As per various rumours, the Realme V5 will come with a 6.5-inch Full HD+ display with a screen resolution of 2400 x 1080 pixels. The smartphone is said to be powered by a 2GHz octa-core processor, which could be MediaTek Dimensity 820 or Dimenisty 720 chipset.

The phone is said to come with a 5000mAh battery with 30W fast charging support and it will run on Android 10 based on Realme UI. On the camera front, it is said to feature a 48-megapixel primary lens, 8-megapixel wide-angle lens, 2-megapixel macro lens and 2-megapixel depth sensor.