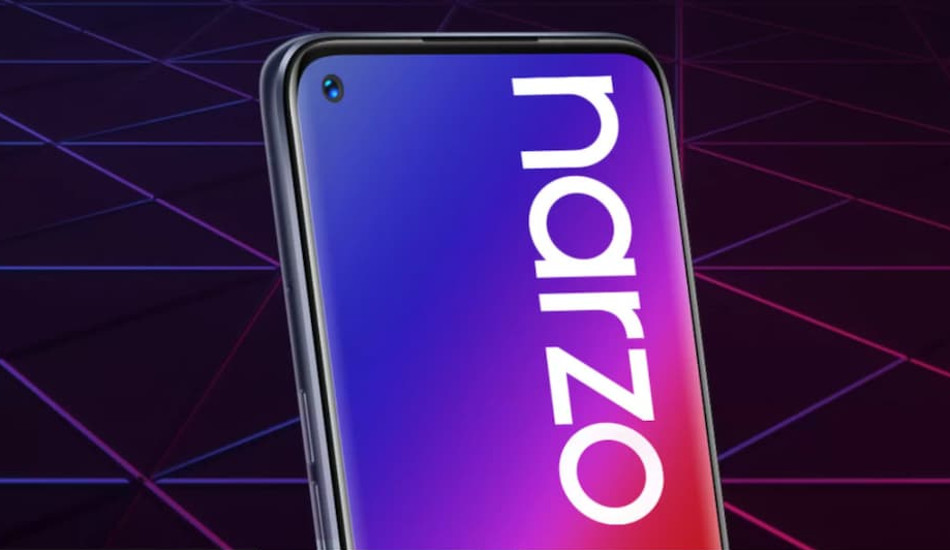 Realme will be launching Realme Narzo 20 series in India on September 22. Now ahead of the launch, it has been confirmed that the upcoming series has got a dedicated Flipkart page. A leak has also revealed the names of the processors that could be powering the series.

The series will be launched on the said date and the event will kickstart at 12:30 PM onwards. The launch event will be live-streamed on Realme’s YouTube channel and social media platforms, like Facebook and Twitter. The company has also confirmed that the upcoming smartphone will be exclusively available on Flipkart.

The famous e-commerce website is running a teaser hinting the availability of the series on the platform. The teaser image on Flipkart further reveals that one of the phones in the series will come with a punch-hole display.

The Realme Narzo 20 series is said to include three devices such as Narzo 20A, Narzo 20, and Narzo 20 Pro.