Realme is all set to launch the Realme C30s in India on September 14. The brand has also confirmed the design and some specs. 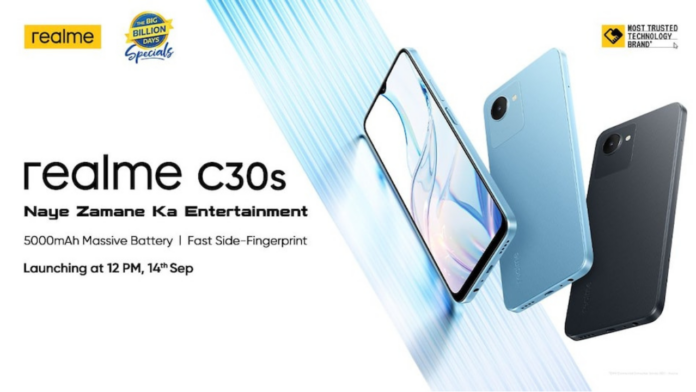 Realme is all set to introduce a new C-series smartphone in India, called the Realme C30s. The upcoming Realme C30s design and specifications have also been teased which show that the device may look identical to the currently available Realme C30. Apart from that, the Realme C30s will come with a 6.5-inch display.

Realme has announced that the Realme C30s will launch in India on September 14 at 12pm (noon). It has also created a dedicated landing page for the upcoming Realme C30s which has gone live on the official company website. The page confirms that the device will sport a 6.5-inch display with 16.7 million colours and 88.7 percent screen-to-body ratio, according to the landing page.

The phone will be powered by an unspecified octa-core SoC. It will pack a 5,000mAh battery, and will feature a side-mounted fingerprint scanner for biometric authentication. Realme also claims that this sensor can unlock the upcoming handset in less than 1 second. The device will have a 3.5mm audio jack, a microphone, a USB Type-C port, and the speaker grille. The overall design looks strikingly similar to the Realme C30.

Apart from that, the smartphone will come to India in at least two colour options including Blue and Black. The pricing and availability details of the device are yet to be confirmed. Talking about the Realme C30, it launched back in June and is powered by an octa-core Unisoc T612 under the hood.

The device packs up to 3GB of LPDDR4x RAM and up to 32GB of UFS 2.2 storage. Further, there is an 8-megapixel f/2.0 AI camera on the back and a 5-megapixel f/2.2 selfie camera. The device also has a microSD card slot for storage expansion. 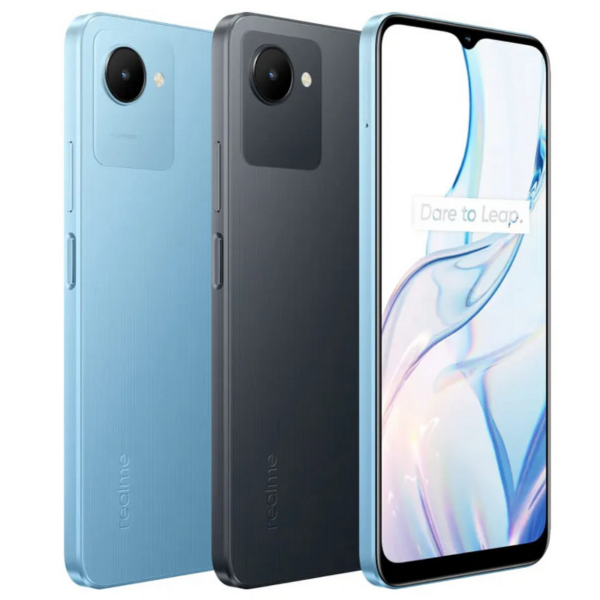