Here's a comparison between the Realme C25Y, the Redmi 10 Prime and the Galaxy M12. 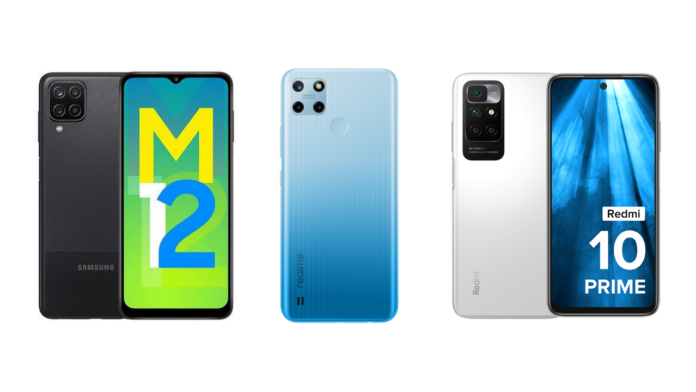 Realme launched the C25Y smartphone that comes with a UNISOC T610 processor. It’s a budget device and comes at a starting price of Rs 10,999. But there are two more smartphones worth looking at and are competitors to Realme C25Y in this range – Galaxy M12 and the Redmi 10 Prime. So let’s take a look at which one offers a better value for money:

Clearly, the Redmi 10 Prime has a better display with a higher resolution than the other two and proved better image quality and sharp content on the screen. At the second spot comes the Galaxy M12.

The Unisoc T610 SoC powers the Realme C25Y with 4GB of LPDDR4x RAM and 128GB or 64GB of internal storage. There will also be support for storage expansion via a microSD card.

Redmi 10 Prime is powered by a MediaTek Helio G88 processor and Mali G52 GPU. The processor will be coupled with up to 6GB RAM and 128GB internal storage. There is also be a microSD card slot for more storage in the phone.

If we compare the three based on processor, the Redmi 10 Prime turns out to be superior. The Unisoc T610 SoC comes in at second, while the Exynos 850 will come at third. Storage shouldn’t be an issue on either one of them. Software-wise, it is up to the consumer as to which Android skin they like.

If we compare based on on-paper specs, the Redmi 10 Prime seems to have the most practical camera setup compared to the Realme C25Y and Galaxy M12 by Samsung. The Galaxy M12 comes at second position while the Realme C25Y sits at third. However, real-life usage of all the three will have to be compared as well to declare the final winner.

Redmi 10 Prime comes with a 6000mAh battery with support for 18W fast charging. In addition, there is also 9W reverse wired charging.

So in our opinion, we feel that for a little more price compared to that of Realme C25Y and Galaxy M12 base models, you can get an overall better deal with the Redmi 10 Prime as it has a better display, chipset, and battery. Further, it also has a more practical camera setup. 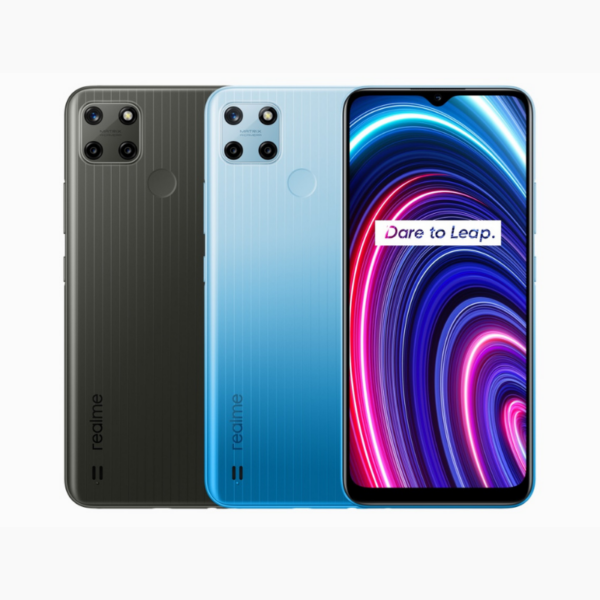 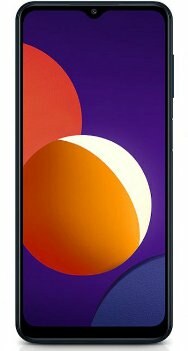