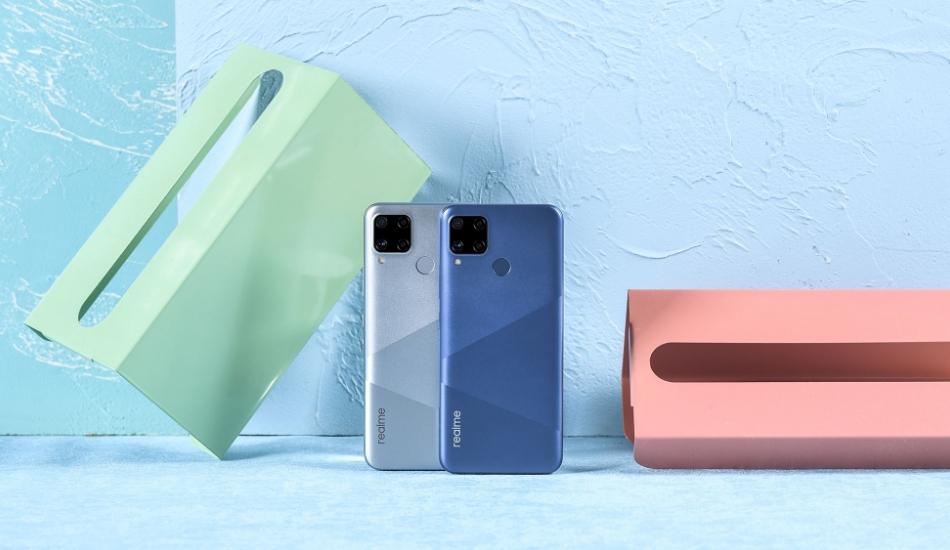 The Realme C15 that was launched by the company a month ago with a MediaTek Helio G35, is now being launched again but with a Snapdragon 460 processor, and is being called the Realme C15 Qualcomm Edition. 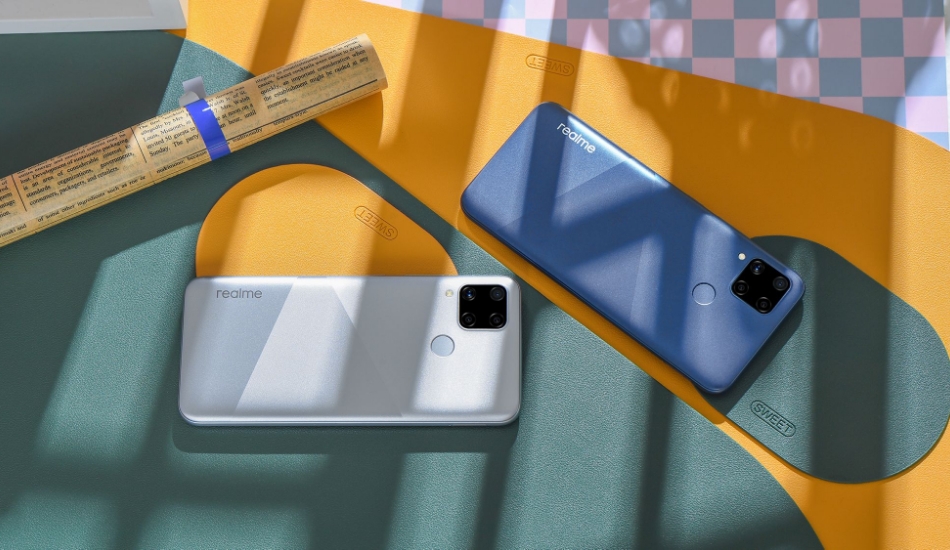 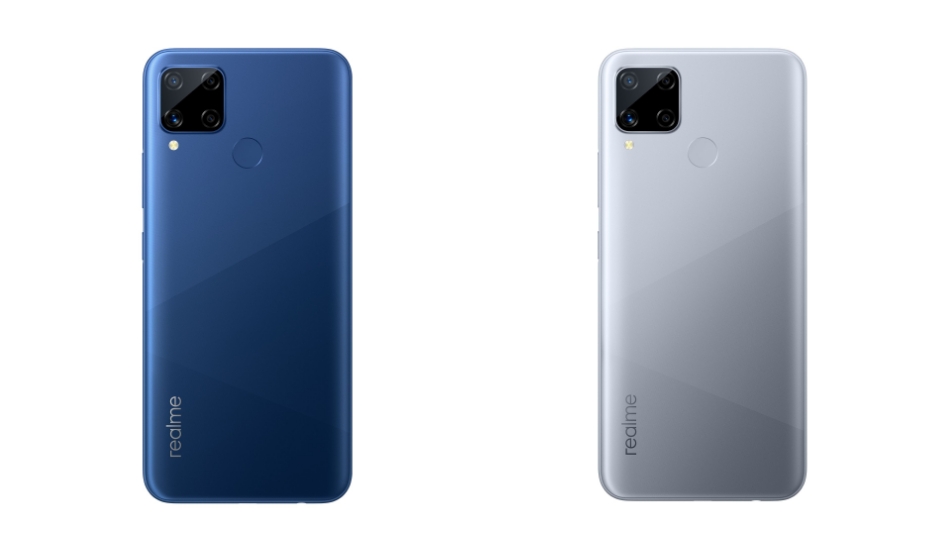 The specifications of the new variant of the Realme C15 are pretty similar to the MediaTek variant. Realme C15 features a 6.5-inch HD+ LCD display with 1600 x 720 pixels resolution. The display comes with 20:9 aspect ratio and offers up to 420nits brightness. The smartphone is powered by the Qualcomm Snapdragon 460 processor which is an eight-core processor that adopts a combination of 4 CortexA73 and 4 CortexA53 structure.

It has up to 4GB RAM, 64GB internal storage which is expandable up to 256GB with a dedicated microSD card slot.

The phone comes loaded with a quad-camera setup with a combination of 13 megapixels main camera, 8 megapixels ultra-wide lens, 2 megapixels B&W shooter, as well as a 2 megapixels retro sensor. The front camera has an 8-megapixel sensor with an f/2.0 lens.

Realme C15 is backed up by a massive 6,000mAh battery with 18W fast-charging support. There is a fingerprint scanner on the back of the device. The Realme C15 runs Android 10 with Realme UI 1.0 on top of it which is based on ColorOS 7.