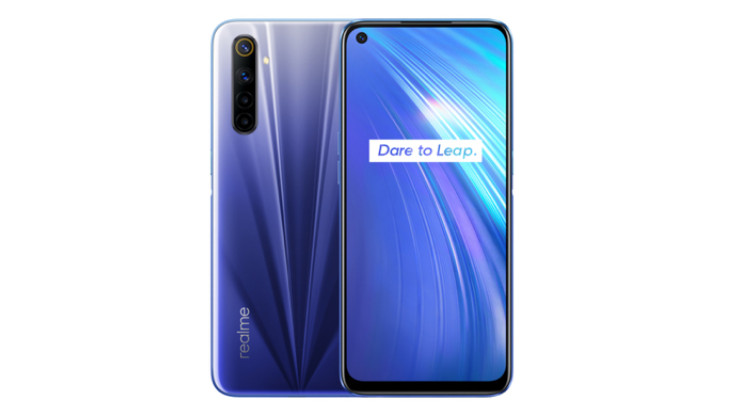 The update brings a host of interesting features along with bug fixes and improvements.

Realme has started rolling out a new update to its latest Realme 6 smartphone. The update brings a host of interesting features along with bug fixes and improvements.

The update comes with version number RMX2001_11.B.33 and it is around 3.02GB in size. The official changelog reveals that the update adds a new application, Google Pay, to the latest smartphone. The update also brings a new Hebrew system language. The update also brings updated default lockscreen wallpaper to Realme 6. Furthermore, it fixes the issue that showed low probability splash screens in some scenes of Instagram.

The update also fixes the issue of some games that show 0 fps in the game space. It also brings fixes for some known issues and it improves system stability. In order to download the update, users can go Settings > Software Update.

To recollect, Realme 6 is loaded with a 6.5-inch Full HD+ display with a screen resolution of 2400 x 1080 pixels. It has a quad-camera setup, which comes with a combination of 64-megapixel primary lens with f/1.72 aperture, 8-megapixel wide-angle lens with f/2.3 aperture, 2-megapixel portrait lens and 2-megapixel macro shooter. The front, there is a 16-megapixel selfie shooter.