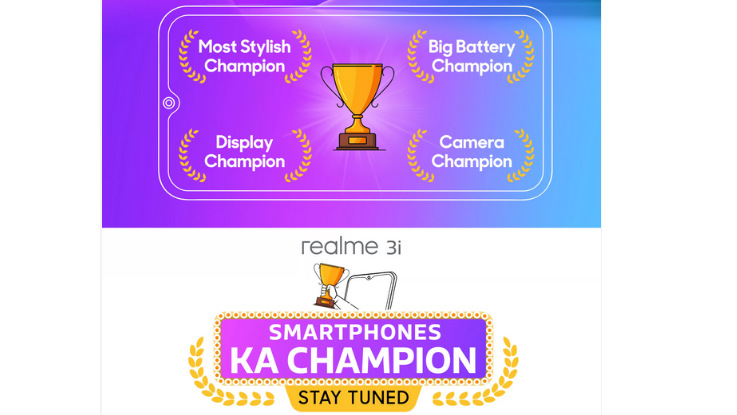 The update brings new features along with the latest security patches to Realme 2, Realme C1, Realme 3, Realme 3i.

Realme has started rolling out a new update to its older smartphones, the Realme 2, Realme C1, Realme 3 and Realme 3i in India. The update brings new features along with the latest security patches to all the four smartphones.